A Guide To Starting A Business In The Construction Industry

Is employer’s liability the same as public liability insurance?

7 top tips on how consultants can get more referrals 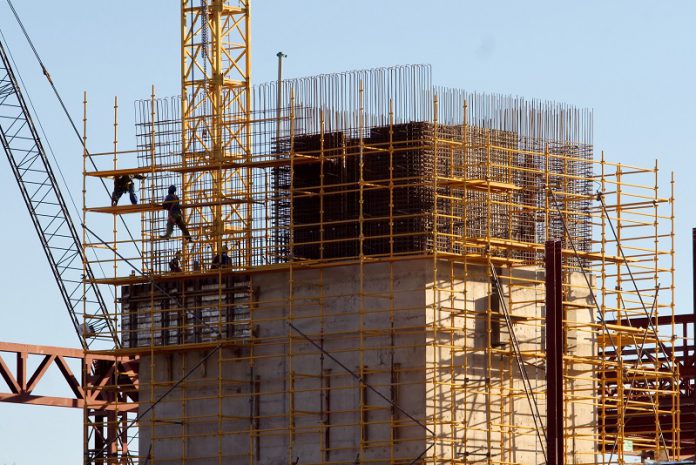 The UK’s construction and manufacturing sectors are two which have shown continuous growth in relation to its economic contributions. Even during the recession the sector asserted its dominance and credibility as a high contributor to Britain’s financial conundrum.

As a matter of reinforcement, a new study has found that the construction output increased in June compared to the same month a year ago.

To coincide with new infrastructure projects, A-road improvement schemes and housing projects, the research released by the Office of National Statistics (ONS) shows a 5.4% in overall new work and a 5% increase in repair and maintenance work.

According to the report:

“The rate of annual construction growth was consistent with the broader performance of the UK economy, the output of which grew by 3.1% in the year to Q2 2014. On the month, both categories within construction – new work and repair & maintenance – performed strongly.

The main drivers of growth were non-housing repairs and maintenance activities, which experienced output growth of 3.8%, and new housing construction which grew by 1.9%.”

Should greater stress be placed on the UK’s manufacturing industry in order to encourage growth? Let us Know in the comments section below.