A guide on how to tackle flexible working

UK start-ups soar, but only 4 in 10 small businesses have insurance

A Simple Guide To Landlord Insurance

Home Business Business insurance claims are on the up 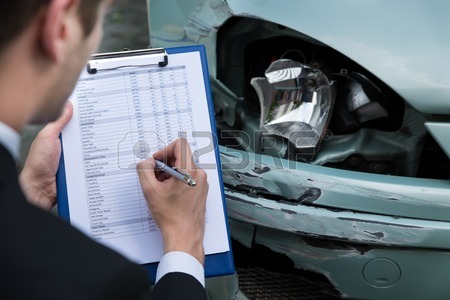 Annual figures from the Association of British Insurers (ABI) have shown that 2015 saw businesses making considerably more insurance claims for late payments and customer insolvency than the previous year.

The figure reached nearly £150m paid out to businesses in insurance claims, and this worked out as a 42% increase on the previous year.

The figures have been published by the ABI and they are a reflection of the growing economic uncertainty which has become more prevalent in the last 2-3 years. The figures are in line with those for claims in 2007 which was a significant year pre-recession.

The figures in question were focused on trade credit insurance, which provides cover for businesses when customers that owes them money to not pay their invoices or make late payments. The uncertainty in the economy isn’t affecting insolvencies in the same way, as the total company insolvencies are at their lowest level since 1989. This isn’t to say that economic volatility isn’t worrying business owners, as the trade credit claims shows that it certainly is, but it is positive at least that less companies are finding themselves in the worst financial difficulty.

The full figures from the ABI found that:

“Economic uncertainty appears to be causing firms to claim on their insurance if one of their customers pays late, or not at all. Trade credit insurance provides vital support to help businesses trade with peace of mind. Last year, insurers paid out £149m to businesses owed money by their customers, allowing them to continue to operate in uncertain times.”

If more claims are being made, insurance prices could continue to rise. Give us your opinion on the matter in the comments section below.