Over one million construction workers needed by 2020

Road Tax Changes: Here’s What You Need To Know 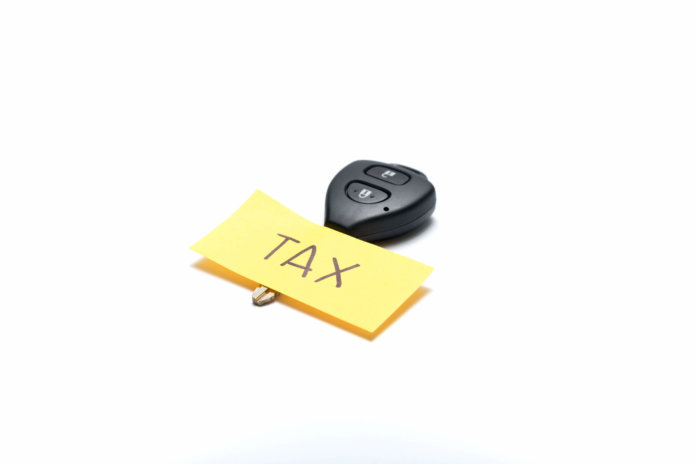 Many people are completely unaware of the DVLA’s new road tax system which is due to be introduced from April 2017.

According to a recent survey by Carbuyer, only 10% of consumers know about the changes leaving 90% oblivious to the new charges.

With April just around the corner, here’s everything you need to know about the upcoming changes to the road tax system…

Who Will Be Affected By The New Road Tax System?

If your car or van is a low emission vehicle and emits less than 100 g/km of carbon dioxide, you are currently exempt from road tax or vehicle excise duty also known as VED.

However, from April 1st this will no longer be the case. The new changes to the system mean that motorists currently exempt from VED will have to pay a standard rate of £140 a year from April 2017.

The new costs apply to ALL new vehicles registered after April 2017 meaning there will be an additional charge of £10 to £2,00 based on the CO2 emissions of the car or van.

However, if a vehicle’s list price is over £40,000 at first registration, the customer will pay the additional rate of £310 for five years after the first year.

Who Is Not Affected By The New Road Tax System?

Cars registered before the 1st April 2017 will pay the current VED charges in the future and not the new charges.

If the vehicle has a list price of more than £40,000 (before discounts), the rate of VED owed is based on the C02 emissions for the first year.

After the first year, the VED is based on the type of vehicle plus an additional rate of £310 per year for the commencing five years.

Once the five years are over, the vehicle will then be taxed at a standard rate, depending on the vehicle type.

You can view a breakdown of the C02 emission costs here.