How to become an electrician

How To Use LinkedIn To Prospect As A Consultant

What does van insurance cover? | made easy

Home Blogs Do you think Britain needs a pay rise? 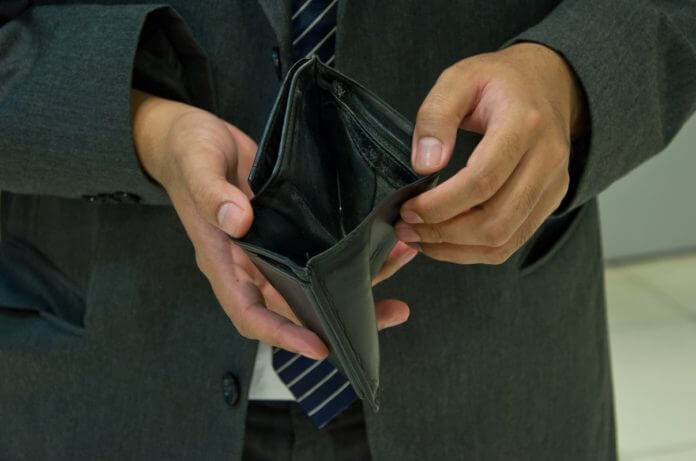 The cost of living has been on a stark upward turn since the recession. More and more people are struggling to make ends meet – it’s clear that Britain needs a pay rise.

But despite this, there are currently more than 5.2 million people earning less than they need with many families struggling to afford the basics, according to KPMG.

Last week the minimum wage increased by 19p to £6.50 but this has been heavily criticised as not going far enough, with many quarters saying low paid workers will still struggle to achieve a satisfactory standard of living.

Unite the Union national officer for local government, Fiona Farmer, said: “The UK is the seventh richest country in the world – we can do much better as a nation to help the low paid.”

Those who are currently among Britain’s lowest paid workers are unlikely to see a significant change in their current financial circumstances, despite working a full-time job.

“The focus should not be on what the minimum wage is that companies can get away with, but on how they can afford to pay staff enough to live on. We have seen the benefits of paying a Living Wage in terms of lower staff turnover and increased productivity.

£6.50 per hour is nothing to celebrate

The Low Pay Commission estimates that between 1.1 and 1.3 million adults will ‘benefit’ from the rise in the national minimum wage – this is only a fraction of the 5.2 million people who are currently failing to meet a living standard.

TUC general secretary, Frances O’Grady said: “It is good news to see that the worst paid adult workers receiving a pay release above inflation for the first time in six years.

“But it’s a muted celebration because the minimum wage would be worth at least £7 today had it kept up with rising prices.

“Politicians from all parties and many business leaders now agree that the minimum wage should increase far more rapidly.

“Britain needs a pay rise and a wages-led recovery is the best chance we have of sustaining economic growth and restoring living standards.”

What would you consider to be a standard living hourly rate? Let us know in the comments section below.