How to start a business without money

Infographic: 10 Reasons To Be Self-Employed

Why do builders need liability insurance?

The Autumn Statement 2016: The rundown for tradesman 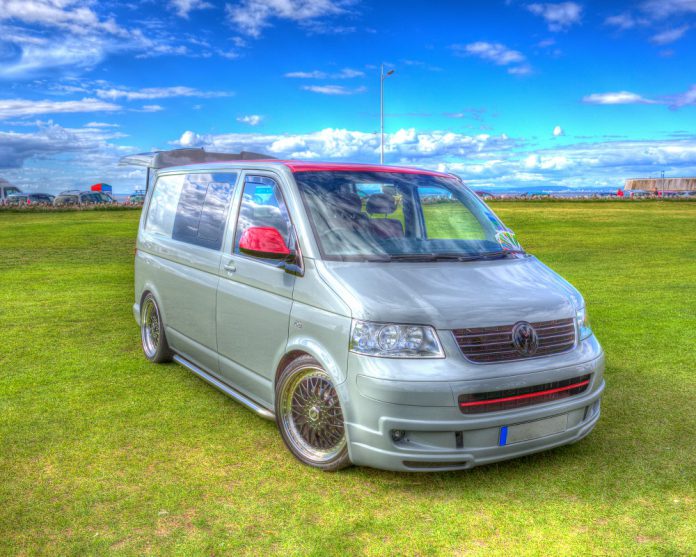 For many small businesses in the UK, commercial vehicles are paramount to their success, particularly among those who work within the trades industries.

A van driver will change their vehicle an average of once every three years and they rarely opt for a new model.

A recent study by British Car Auctions (BCA) has found that the average value for commercial vehicles continue to rise.

Light commercial vehicles averaged £5,460 by the second quarter of this year which signifies an 11.9% rise over a twelve month period and 27.5% over a twenty-four month period. Today’s average is the highest headline figure on record.

BCA also found that the average vehicle age has fallen and mileage has increased by an average of 450 miles.

The shortage of good quality stock continues to demand value growths as the economic conditions improve.

General Manager at BCA, Duncan Ward, said: “There can be little doubt that the improving economic background is giving a boost to the used LCV market, and SMEs remain positive about future prospects.”

Ward also suggests that news of infrastructure projects that will generate thousands of construction jobs and various A-road improvement schemes along with house building projects is also contributing to the confidence of those within the engineering and construction sectors.

Those within said trades take a large slice of the used van market which is expected to remain strong for the near future.

Ward continues: “The market was generally strong across the second quarter of 2014 with record average monthly values being set across the board in May.

“However, volumes rose noticeably over the period, offering more choice for buyers and introducing some pressures on conversion rates in April.

“Buyers particularly like any vehicle with a good useable specification or specialist equipment and there is always demand for Luton, dropsides and tippers.”

Has your van boosted your business confidence? Let us know in the comments section below.