Keep your van safe from thieves

Consultants: How to be your own boss

A guide to getting the right insurance

A landlords’ guide to building regulations 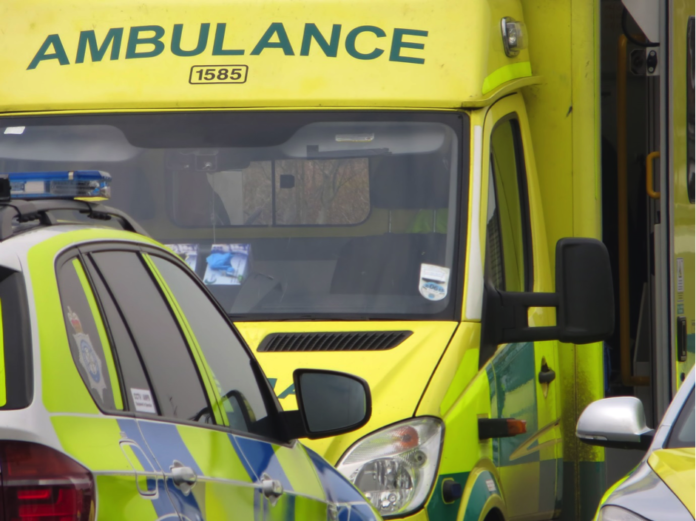 A working man in his 50’s died following a petrol explosion on a construction site in Highgate, North London.

He was rushed to hospital by air ambulance in east London but was pronounced dead shortly after. His next of kin were notified.

The explosion happened at a former petrol station, on Swains Lane where a row of shops is being demolished as part of a housing scheme.

Claims have been made that the former petrol station had underground tanks. The first stage of construction was taking the tanks away.

“The Health and Safety Executive has been informed.”

Police received reports of an explosion just after 2 pm and locals told how the blast was ground shaking, causing panic amongst neighbours.

“There have been no arrests and inquiries continue.”