5 Marketing tools every small business should be using

Storm Dennis Clean Up – What Affected Businesses Need to Do Next

How To Become An Industry Leader In Your Field

A guide to self assessment tax returns

Home Blogs Is The Economy On The Up? What Does This Mean For Your... 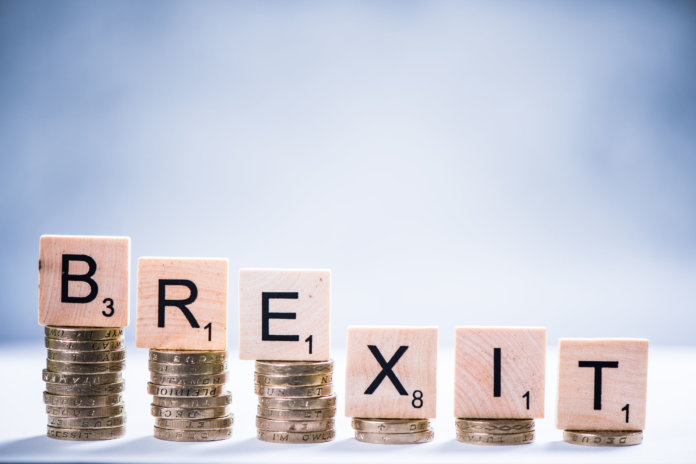 Well, it looks like the economy is on the rise yet again. This recent bit of good news comes after optimistic predictions were made by the bank of England, which says consumers have not been affected by any uncertainties associated with Global political events like Brexit.

“THE GROWTH OF A LARGE BUSINESS IS MERELY THE SURVIVAL OF THE FITTEST.” – Rockefeller

The Confederation of British Industry admitted that UK firms were growing at their fastest rate ever. The Bank of England said consumer spending, lending by banks and even house building were on the increase towards the end of the year.
The CBI and the Bank of England at first warned Britons against voting to leave the EU in the run-up to the referendum but both have now been forced to concede that the post-Brexit economy is doing better than most expected.

The Bank of England has yet again upgraded its forecast for growth in the UK, predicting that economic output will expand at the same rate as consumer spending and that unemployment will be as low as it was predicted before the Leave vote.

The belief is that despite unchanging salaries, Britain’s consumers will run down their savings and begin to borrow at a record rate, fuelling even more of a solid increase in gross domestic product of 2% this year – the same rate the office for National Statistics reported for 2016.

“The Bank thinks that income growth, when adjusted for inflation, will stall in 2017.
It predicts “a significant fall in the saving ratio over the next three years as consumers take time to adjust spending growth to weaker income flows”. The savings rate is expected to fall to 4%, the lowest rate since records began in the early 1960s.
The erosion in consumer spending power is partly down to higher consumer price inflation, which the Bank forecasts running at 2% this year, slightly higher than its previous forecast of 1.8% made in November.Much of that inflation is the result of the weaker pound, which is making imported goods more expensive.”

All in all it looks like good news for everyone with not much doom or gloom to be found. A recently published CBI report surveyed 788 respondents in manufacturing, distribution and service sectors and found that growth had climbed to +17%, the highest its reached in 12 months. It also found that 15% of firms are still expecting the economy to continue to grow nicely this year.

So what does this mean for SME’s?

Small businesses are the lifeblood of the UK economy and the impact that GDP has on them is wide ranging in terms of the overall activity of businesses and consumers buying their products or services. Small businesses are also more susceptible to shocks since they generally have a lower field of operation. Compared to a larger firm, a smaller one might struggle to call on greater investment or bank loans or diversification to help them shore up any weaker main markets when the time comes.

Falling GDP means that smaller businesses may struggle to keep afloat, particularly if they import from overseas as sterling now buys less than it did before the vote. This does of course benefit exporters, but as shown by the GDP data, a weak pound is not overall benefiting the manufacturing industry in the UK.

Small businesses may also be much more localised so if certain regions of the economy are struggling this will affect the peripheral businesses.