Business insurance claims are on the up

When should you review your Public Liability insurance?

What is a retroactive date?

Home Blogs April 2017 Speeding Fine Increases: What They Could Mean For You 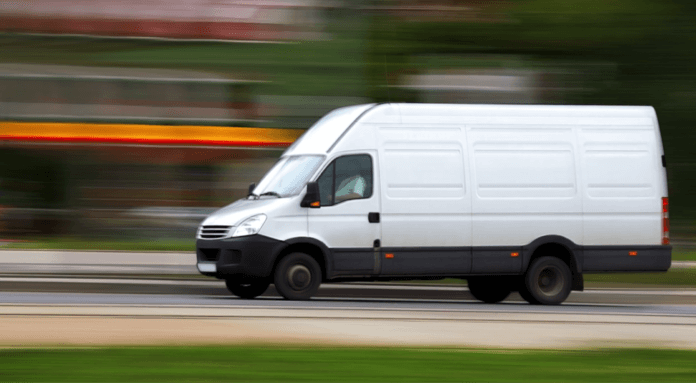 Here on the constructaquote.com blog, we have already taken a look at the recent penalty increase for using a mobile device at the wheel, with drivers now receiving 6 points on their license and a £200 fine. Today, we’re focusing on the upcoming increases to speeding fines due to come into effect in April 2017.

From April 24th, however, a new alphabetically categorised structure will come into place with the standard maximum fine also being increased to 150% of the driver’s weekly earnings.

Band A offences will see drivers penalised with a starting fine equating to 50% of their weekly wage, based on the speeds committed in the following limit zones:

In addition to this, the driver will receive 3 points on their license but no disqualification.

For Band B offences, drivers will be penalised with a starting fine equating to 100% of their weekly wage, based on the speeds committed in the following limit zones:

The driver will also receive a 7 – 28 day disqualification from driving OR 4-6 points on their license, depending on the circumstances involved. 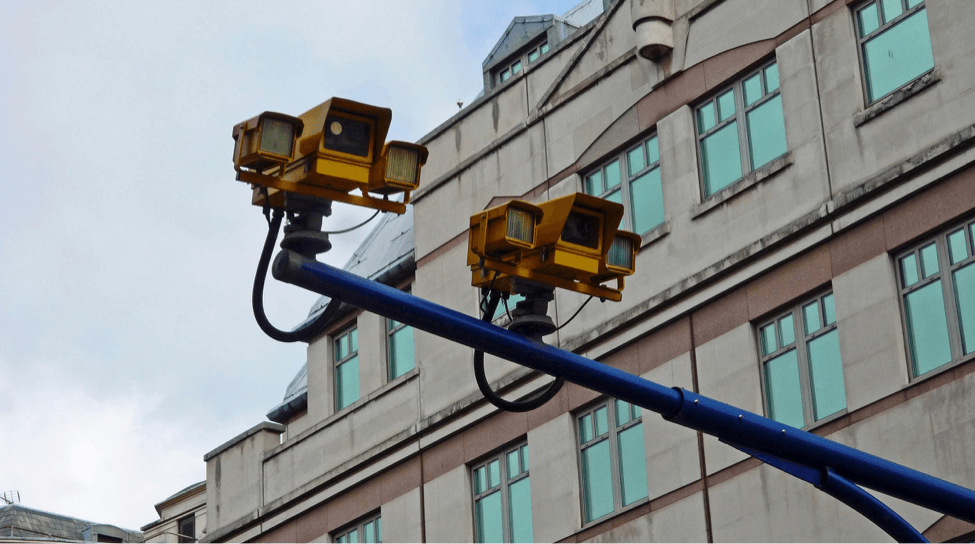 The final category, Band C, penalises the offending driver with a starting fine equating to 150% of their weekly wage, based on the speeds committed in the following limit zones:

Band C offences will see drivers receive a 7 – 56 day disqualification from driving OR 6 points on their license, depending on the circumstances involved.

Is there any leeway to the fines?

There is some leeway which could see you receive a fine lower than the starting points noted above, but it works both ways – aggravating factors can see a fine higher than the cap, too.

Factors which could reduce the seriousness of the case include no previous or relevant/recent convictions, good character and/or exemplary conduct, and if there is a genuine emergency established as the reason for speeding.

The list of factors increasing seriousness of a case is a lot larger, however:

Should any of these factors come into account, a potential reduction could still be made for a guilty plea.

Read more about the changes to driving fines in this article:

Increased Fines For Drivers Using Mobiles – What Are The Laws?