5 tips to get the most out of networking

7 Tips For Staying On Top Of Your Business Invoicing 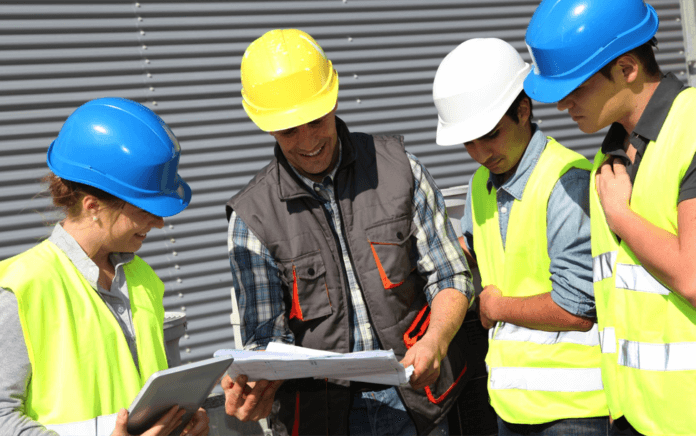 A scheme looking to combat the growing UK skills crisis in construction has been extended following a successful first year.

Setup by Gateshead College through Ryder Architecture’s PlanBEE campaign, the scheme was launched in partnership with a number of construction giants.

13 students were initially enrolled onto the scheme in its first year. With each and every one being retained after achieving a Higher National Certificate qualification, they will now work towards a Higher National Diploma in their second year and follow up with an honours degree in year three.

Those who complete the scheme will have a guaranteed job role waiting for them.

As a result of first-year success, the higher-level apprenticeship scheme, which offers an annual starting salary of £10,700 in addition to paid-for tuition fees, is now being prepped for a second round of students in September.

Those successfully enrolled will be able to work with multiple companies over the stretch of the course, which boasts a partner base including 3e Consulting, Arup, Brims Construction, Cundall, Sir Robert McAlpine, Xsite Architecture, Robertson, FaulknerBrowns, Sadler Brown Architecture, and Tolent.

Despite focusing on the North-East of England, the PlanBee course is a step towards combating the UK skills crisis in construction and trade sectors, which are struggling to attract a new generation of workers.

With more than 400,000 UK construction workers expected to retire between 2018 and 2023 on top of the sectors, any scheme capable of assisting the issue will be welcomed.

Checkout our infographic on the UK Skill Crisis HERE.