What is public liability insurance? 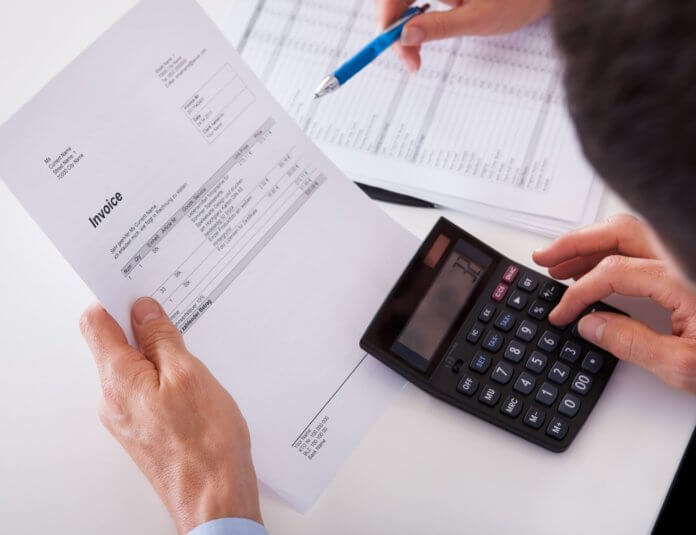 Earlier this week, Jeremy Corbyn announced his promise to crack down on late payments for small businesses in the UK, and now, the National Federation of Builders (NFB) has highlighted the impact of the issue on the building trade.

According to the NFB, late payments are preventing the growth of construction companies and also affecting the working life of many SME builders.

“The construction industry has the worst payment performance record out of any sector in the UK economy, making up for 31% of all late payments” – NFB

Small and medium sized UK businesses including self-employed consultants, tradesmen and construction companies are owed an estimated £26 billion and wait on average 72 days for payments off suppliers.

“These are the local companies that – while working hard to make ends meet – employ local workers, train local apprentices, and generate money in their local economy.

Large companies who continue to fail their payment obligations to SMEs are not helping the construction industry, especially when we need to focus our resources as an industry to address key challenges such as the shortage of skilled workers and the housing crisis.”

Can the government help?

Earlier this year the government announced it was addressing the issue by regulating how large companies paid their invoices by requiring them to publish details in their payment practices. Forcing companies to show how they pay their suppliers is hopefully going to encourage larger companies to consider SME’s more and pay up on time.

Jeremy Corbyn has said that a Labour government would force companies to pay suppliers within 30 days, and set up a system to resolve late payment disputes.

Small businesses are owed £26 billion in late payments – this is a national scandal. We will take action to end late payments. #FSB2017 pic.twitter.com/ppt4xSq6n3

Traditionally, the conservative party have won over small businesses but now, left-wing Corbyn could potentially change the game with his plans to introduce a minimum wage of £10 and putting the self-employed at the heart of the UK economy.

In another attempt to win over SME’s, Corbyn aims to scrap quarterly tax returns for businesses with a turnover of less than £83,000, ‘allowing owners to focus on growing their business’.

Check out our 7 Top Tips To Stay On Top Of Your Business Invoicing here.