The Top 5 Most Controversial Constructions In The World

Protecting your Business at Public Events

How much national insurance do self-employed workers need to pay?

Infographic: 6 tips for becoming a Landlord

Home Business UK Could Lose Up To 200,000 Construction Workers In Single Market Exit 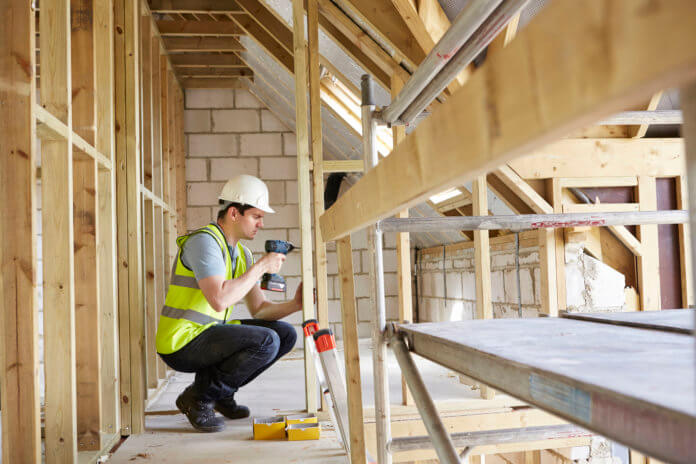 With the impending triggering of article 50 and the Brexit saga, it has come to the governments attention that if the country does not retain access to the European single market, the UK construction industry will lose more than 175,000 EU workers (8%).

With the industry already suffering from a major skills crisis, the effect of this could see the construction sector suffer even further, putting current and future projects at risk and jeopardising the predicted £500billion project pipeline.

This also comes at a time where the sector is already facing pressures from the governments new tax changes which were announced in last weeks Spring 2017 Budget.

In a recent quarterly survey by the Royal Institution of Chartered Surveyors (Rics) , the results found that 30% of construction professionals and business owners said that it was important to hire non-UK workers for the success of their business.

The companies which are most likely to feel the affects are those involved in big projects or based in the south-east. The repercussions could mean a major slow down in the development of the UK’s £500billion infrastructure plan, meaning we wont be able to compete with other cities on a global stage.

Additionally, there are the recent changes to the budget regarding VAT avoidance in the construction sector and tax changes to profits of overseas property developers which compound the already existing pressure on the industry.

What Needs To Be Done

The government needs to either secure continued access to the single market or implement a plan for companies to easily employ non-EU workers as replacements.

The UK shortage occupations list is an official list that gives non-UK residents an advantage in certain sectors when applying for a UK visa. However, skilled construction workers have still not been added to the list, but Ballet Dancers have.

“These figures reveal that the UK construction industry is currently dependent on thousands of EU workers [around 176,500]. A lot of big projects may set up their own training centres but they will still need an international pool of labour. A simple first step would be to ensure that construction professions, such as quantity surveyors, feature on the shortage occupations list. Ballet dancers won’t improve our infrastructure or solve the housing crisis yet their skills are currently viewed as essential, whereas construction professionals are not.”

There also needs to be more done to develop skills in the UK, with appealing initiatives such as apprenticeship schemes. The report also stated that 20% of those surveyed said such schemes were not effective. More needs to be done to educate young hopefuls about the industry and the benefits of apprenticeships.

Getting the government to introduce more CED (construction, engineering, design) into the national curriculum will also help with educating young construction workers.

Checkout this info-graphic, ‘Skills Crisis: Getting More People Into Construction’