What does professional indemnity cover?

How To Find New Clients As A Consultant?

Infographic: The UK Skills Crisis For Tradespeople and Construction 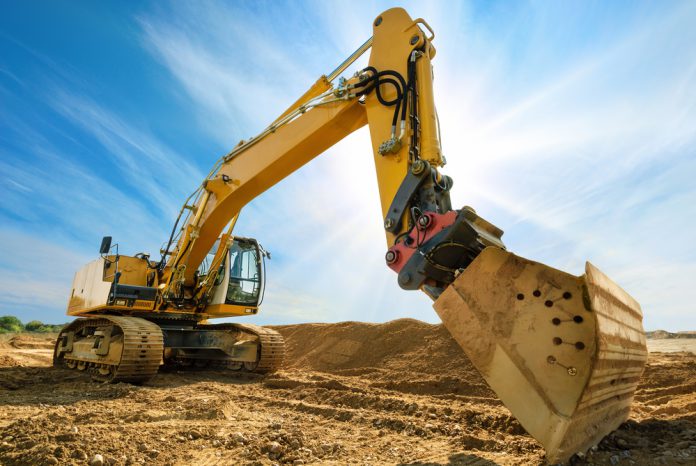 It doesn’t matter who you are, huge construction machines fascinate us all. Their gargantuan size, presence and overwhelming power can create gasps of shock, awe and admiration.

Here at constructaquote.com we’ve put together our favourite, coolest machines from this century:

The machine boasts an eight-part fully automatic boom that extends to any desired length with various lattice extensions. The Y-shaped guying system offers impeccable loading capacity and the disc brakes ensure another level of safety.

Developed exclusively by Liebherr; the speed-dependent rear-axle steering has been integrated into the nine-axle chassis.

Though this is more of a vintage machine; originally manufactured in 1955, it’s bark certainly matches it’s bite.

The machine was designed and built in the US, and has since developed the nickname ‘Armoured Bulldozer’.

The D9 is a track-type tractor equipped with a detachable large blade and a rear ripper attachment.

The size, durability, reliability and low operating costs have made the D9 one of the most desirable track-type tractors in the world.

Traditionally, this is an earth-moving machine, but due to it’s heavy duty structure, it’s also been adopted for military applications.

If you’re looking to move a mountain; the Krupp Bagger 288 excavator is the machine for the job.

Visually, it could easily be mistaken for a Transformers Decepticon because of its mammoth industrial hardware; not to mention that it stands at 311 feet tall and 705 feet wide.

Due to it’s size, the Bagger 288 has a max speed of one-third of a mile an hour on three rows of caterpillar track assembles.