Top 5 Business Tips We Can Learn From Fortnite

Small van cover for your business

Guide To Setting Up A Limited Construction Company

What is cyber insurance? | made easy 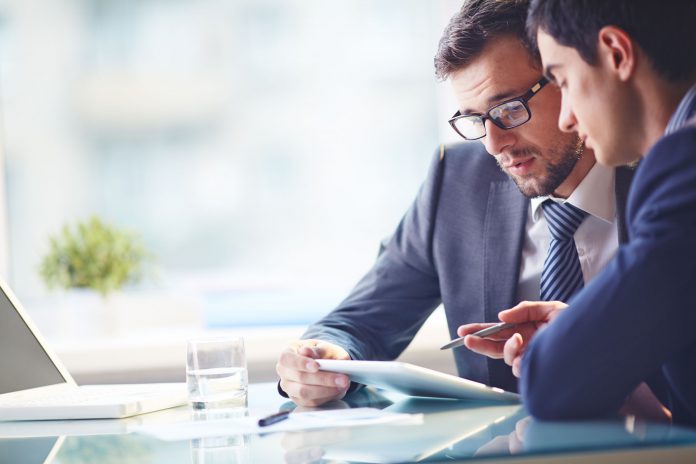 We might have guessed George Osborne wouldn’t be winning any popularity contests any time soon, but the new buy-to-let charges announced in last month’s autumn statement have left landlords outraged – and potentially out of pocket.

Basically, the chancellor wants to limit the tax relief available to buy-to-let landlords whilst also changing the rules on stamp duty.

Back in July before the changes were announced the chancellor said “Frankly, people buying a home to let should not be squeezing out families who can’t afford a home to buy,” before announcing his plan for change.

So what does this mean for you?

When the new charges come into play in April 2016 there’s no escaping the tax as all buy-to-let properties will occur a minimum 3% second home rate.

But it doesn’t end there; changes to the amount of tax relief available to landlords is also going to drop from 45% to just 20%. Set to take effect in 2017 the levy, also known as “The Landlord Tax” could mean less people will look to invest in the buy-to let market as it becomes less financially desirable.

“Not only will prospective landlords have to pay far more than conventional residential buyers, they also face much heavier taxes on their profits,” says Patrick Collinson in The Guardian.

On the flip side, the changes actually look to benefit first-time buyers as less buy-to-let properties will be purchased, but in a country where homeownership is down and renting rules, it’s difficult to determine who the real winners and losers are.

Coupled with the everyday running costs a landlord faces including letting costs, maintenance, insurance and voids – some landlords believe their profits are going to dry up and they may even start to lose money. In retaliation landlords across Britain have responded to the changes by threatening to hike up rent fees.

One has even gone as far to set up a petition: Ruhal Uddin wrote on his petition page:

Ruhal’s target of 100,000 signatures needs to be met by 27th January 2016 and, needless to say, buy-to-let landlords are getting behind him. At time of writing the petition has 45,430 signatures.

As of yet, there’s no word from Downing Street…your move George.

Are you a landlord or tenant? Tweet us @constructaquote, and let us know how you will be affected.