Infographic: The facts on GDPR

A Simple Guide To Social Media Advertising For Small Businesses

Green is Clean: why we need to think eco

Welsh tradesmen are getting paid more than Londoners

Infographic: The Most Spacious Vans For All Your Tools 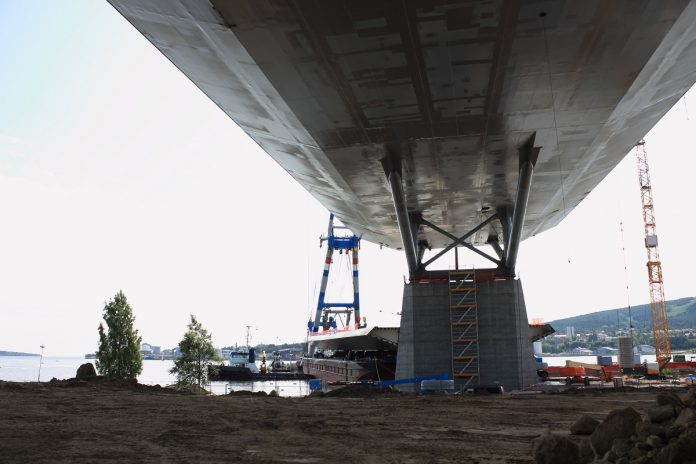 A recent analysis of the UK Government’s Construction Pipeline has highlighted that transport projects account for over half of the total pipeline value at 57%.

The examinations by KPMG looks at the £181 billion forecast expenditure by central and local government which is split into six spend periods covering 2015-2020 and beyond. The pipeline includes 14,705 projects in 15 sectors across 14 regions.

The pipeline reveals that energy projects have the second largest value at £14.8 billion; that’s 13% of the total pipeline value. The value for the energy projects may be less than expected as the majority of energy projects in the UK are procured by the private sector, not by the UK Government and consequently do not appear in the pipeline.

Among the highest number of projects within the pipeline were those in the defence, public and police sectors. Amalgamated these take a 70% cut of the pipeline, yet they contribute only to 7% of the total pipeline value.

Threlfall continues: “The total number of schemes is over 1,800, but in practice most of those schemes are individually of small value.”

40% of the projects are scheduled to be completed by 2016; however these are relatively small projects as they account for only 7% of the total allocated pipeline value. Just under a fifth are due to be completed after 2016 whilst a third of projects currently have no specified completion date.

Threlfall added: “It is concerning that a third of the total projects currently have no specified completion date as industry confidence in the pipeline would be improved if there was certainly around timescales to get schemes delivered. We welcome the Government’s initiative in developing the Construction Pipeline, but more needs to be done to increase the completeness and robustness of the data.”

Do you think that the pipeline is a reliable tool for the construction industry? Let us know in the comments section below.