How should tradespeople use social media to grow their business?

Consultants: How to be your own boss

Home Blogs Can it get any greener for construction firms? 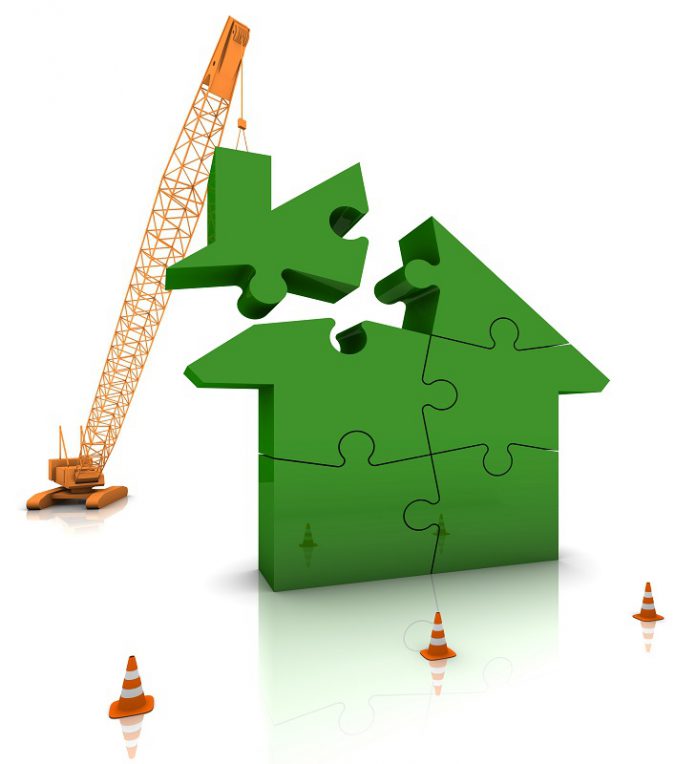 The surge of interest in motivating an uncompromisingly green future seems to fall short of expectation in the UK; we are still at the tail-end of the evolutionary concept in comparison to the rest of the EU.

On 27th January 2014 a speech by then Prime Minister David Cameron which resulted in a cut to green-funding, fueled outrage with the UK Green Building Council.

Cameron announced his party’s plans to: “…make it vastly easier and cheaper for businesses to meet environmental obligations – by March 2015 Defra will have slashed 80,000 pages of environmental guidance saving businesses around £100 million per year”

This statement rocked the UK Green Building Council with chief executive Paul King referring to the Prime Minister’s speech as “damaging and irresponsible”.

The pessimistic approach by the government doesn’t seem to have had a detrimental effect on the concept of going green for a large proportion of the SME community.

In a survey carried out by Lloyds Commercial Banking, an impressive one-quarter of SMEs say “environmental goals are a top three priority for 2015”.

Without financial support, the transition is likely to be a challenging one, particularly for the construction industry.

With energy bills continuing to increase and the government’s ‘green deal’ focusing only on properties that haven’t been built or renovated within the last three years, it means the construction industry needs to adapt in order to establish its place within a sustainable environment. It needs to tackle efficient energy management, waste control and resourcefulness while undertaking challenging economic issues. And it has to do this almost completely independently.

This is being brushed over by the Government, despite the EU stating that 15% of all energy should come from a renewable source by 2020.

We at constructaquote.com believe that the government should be putting more stress on building greener houses rather than modifying them three years after they are built.

It is likely that unless SMEs are able to successfully embrace a greener ethos through government financial support, their position in the modern world may be jeopardised.

With this in mind, the government should be doing more to nurture the industry by providing funding for greener products and projects.

Do you think the government should be doing more to help smaller construction firms on their quest to become greener? Let us know in the comments section below.