The cost of owning your own van

Ghost broking – what are the costs?

SME’s and technology: Are you doing it right? 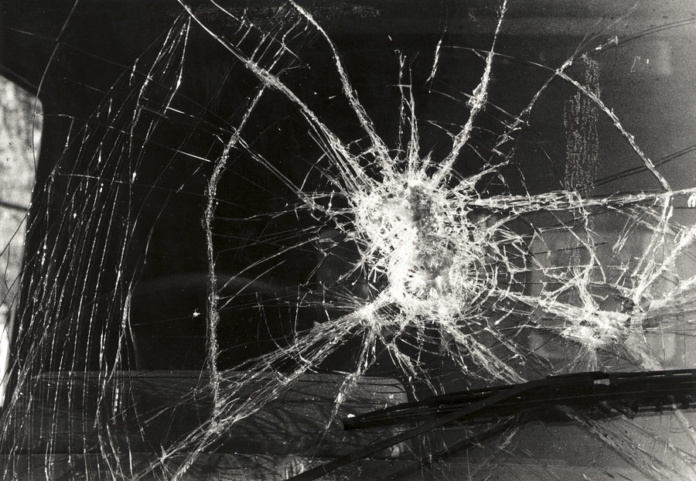 Being burgled is a nightmare; stressful, costly and frightening. Now, imagine if you had to deal with that fallout not once, not twice, not even three times – but hit four times by malicious thieves. If that wasn’t bad enough, the police then threaten you with arrest!

Builder Sebastian Stephenson from Croydon has had £4500 worth of tools stolen on four occasions in five months. Mr Stephenson, who owns a building firm, says he informed police of the break ins and even supplied them with CCTV footage of the incidents. When they failed to act to his satisfaction, he decided to take the matter in his own hands.

Turning vigilante, Mr. Stephenson decided to put up a sign outside his home entitled ‘Wanted: Dead or Alive’. He said he was contacted by another officer who allegedly warned him to take the appeal down – or face possible arrest for a public order offence.

Mr Stephenson dismissed the banner as ‘banter’ and said he had no intention of taking it down.

Before the father-of-three erected the banner he had already spent £300 on an online video of the suspect using CCTV footage of the theft backed with music from the Pink Panther films.

He said: ‘I couldn’t believe it when the police contacted me about the sign. Everyone knows it is cowboys and Indians stuff. It’s just a bit of banter; a silly phrase. Not actually a invitation for someone to go and kill the crook.’

Incidents like this remind us how important it is to have our business and assets covered in the event of an incident. When you least expect it, don’t get caught out without the proper level of insurance cover. Builders Insurance would have been a safe bet for Mr. Stephenson.

Do you agree with Mr. Stephenson’s actions? Tell us more below!