What does public liability cover?

How to get a small business grant

Increased Fines For Drivers Using Mobiles – What Are The Laws?

A Small Business Guide to Outsourcing 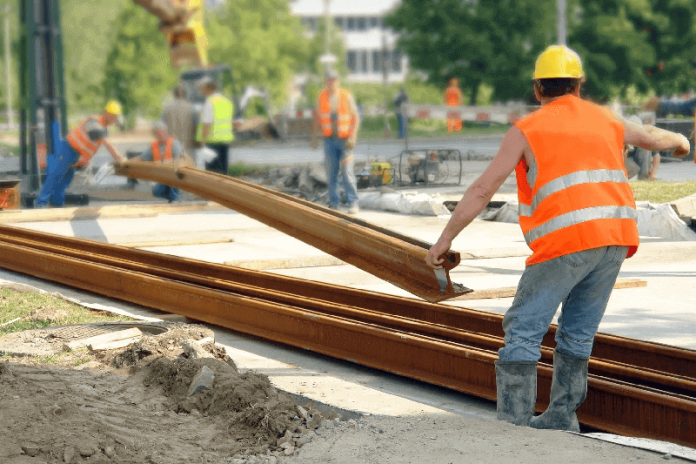 As Britain emerges from the recession, the construction sector has experienced rejuvenation with almost 70% of UK construction firms feeling more optimistic about their future prospects than they were twelve months ago, according to a new survey of over six hundred companies.

Although optimism is on an upward gradient, the report by national law firm Irwin Mitchell highlight mounting  concerns among senior decision makers regarding the cost of labour.

The cost of labour

The report has discovered that 61% of the six hundred companies surveyed are expecting wages to rise for the remainder of 2014.

Partner and specialist in construction litigation at Irwin Mitchell, said: “As work opportunities increase for construction companies, we expect that businesses will see extra pressure on their cash flow due to a lag in getting paid under most standard forms and bespoke construction contracts, whilst still needing to pay one’s supply chain.”

The skill shortage crisis is one that has been jeopardising the industry and in light of the growing concern, it is expected to increase the cost of labour.

The law firm has also uncovered the expanding issue faced by main contractors who are seeing tender return prices increasing due to subcontractor price inflation following a long period of flat prices.

The report also exposed a significant difference in optimising throughout different areas of the UK. The lowest confidence levels were recorded in Wales at 62%. The figure for Northern Ireland stood at 75% whilst the figure in Scotland stood at 64%.

Within England, the levels of business confidence were highest in the East Midlands at 84.6% and the lowest in the North West at 64.7%.

Bate added: “It is vital that UK businesses take full advantage of this market optimism whilst ensuring that they are fully protected.

“There is a tendency for businesses to get on with the work immediately after a contract has been awarded, but it is important to ensure that they are protected via their contract.

“This can however be protected via robust contract drafting and negotiation and debt recovery services.”

On the whole the construction sector is improving

Construction partner at Irwin Mitchell, David Parton, said: “on the whole, these results reflect an improving construction sector. Not only are we seeing the impact of strong demand for house building, in the London market, for example, the sector is being buoyed by mid to high end residential developments, offices, commercial space and logistics.

“The key now is to ensure that this positivity is sustained into the long term. The opportunities exist but there are threats and it is vital that companies deal with them effectively.

“The availability of materials is a concern, but with the majority of firms expecting wages to increase during the rest of the year, it’s clear that the lack of skilled workers could also hamper future growth.”

Are you feeling positive about the future of the construction sector? Are you worried that a skill shortage is jeopardising the sectors future? Let us know in the comments section below.