What to do with public liability insurance

Could the Renault Twizy be the next big thing?

Do we need more apprentices in construction?

Safeguarding your organisation with a Business Risk Analysis 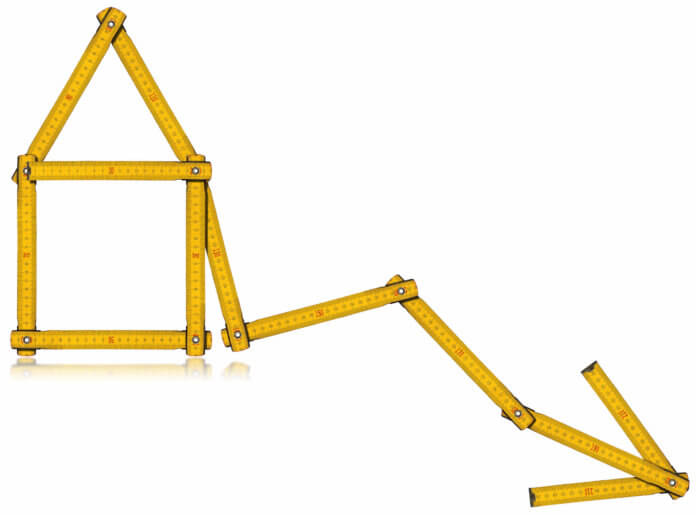 The construction industry doesn’t appear to make up it’s mind when it comes to forecasting and quarterly economic results.

With numerous articles in the news stating growth and output is up, then down and then back up again it can be hard to keep track of what is going and more precisely where the industry is headed.

Brexit has particularly been a hot topic, as has the apparent skills crisis however, it’s important to look at all the facts to get a clear picture of what is going on.

2016’s referendum created a lot of uncertainty, causing spenders to be understandably more cautious with their money. The construction industry was one area that felt the effects of this the most with the top 5 publicly listed UK contractors’ share price taking a significant hit. Companies including Balfour Beatty, Carillion and Kier have all been affected but without a crystal ball the future is still a bit foggy.

Now, in 2017, with the looming Brexit talks threatening to weaken the pound and cause an increase in UK importing prices, British companies are grappling with increased costs making them weary of the months ahead.

Reports from both the construction and manufacturing industries have indicated a substantial increase in the cost of construction products in the UK, causing fear that their profit margins will be decreased whilst deciding if the higher prices can be passed onto customers.

In the latest survey by manufacturers’ organisation EEF, 281 senior executives flagged up the higher costs, however, they are generally optimistic about the prospects of 2017 and the hope is they will see an improvement in sales.

The EEF report stated: “Companies have experienced a surge in22 input costs, which soared to multiyear highs. As the weak pound is expected to prevail, cost pressures will be gradually feeding through into higher consumer prices in the year ahead.”

This research is also supported by the FMB (Federation Of Master Builders) who found that out of 232 UK based construction companies it surveyed, 70% recorded a spike in material costs due to the weaker pound post Brexit vote.

FMB Director of affairs, Sarah McMonagle, said: “Thousands of smaller building firms are grappling with the rising cost of materials caused by the depreciation of sterling since the EU referendum.

“Anecdotally, construction SMEs [small and medium-sized enterprises] are already reporting an increase of 22% in Spanish slate and a 20% increase in timber. A quarter of all materials used by the UK construction industry are imported – this is significant and underlines the vulnerability of the industry to sudden fluctuations in the strength of our currency.”

Economy experts have warned further swings to the pound on foreign exchange, due to the forthcoming trigger of article 50 expected in late march, with some predicting that the effects will lift headline inflation in the UK from 1.2% to as high as 3% by the end of 2017 .

The EEF’s poll also sated other potential risks include voting in France, Germany and the Netherlands, as well as the new President of The United States, Donald Trump – all of which have causes uncertainty to manufacturers.

46% of those polled said risks outweighed opportunities whilst 23% said they consider there to be more opportunities available than risks.

Lee Hopley, chief economist at the EEF noted: “There is a real sense that there are way more risks than opportunities out there, obviously that is exacerbated by Brexit but we are not going to leave the EU in 2017.”

The CPA (Construction Products Association) notably suggested that its members have been paying higher prices and are expectant of further increases. A huge 78% of companies producing “heavy side” materials (including steel, bricks etc.) have reported higher costs as well as 71% of companies producing “light side” materials (such as insulation and lighting) also witnessing an increase.

CPA senior economist Rebecca Larkin, noted: “Rising costs of imported raw materials continue to be a primary driver of cost inflation, but there is now an indication that currency weakness is filtering through to higher energy and fuel costs too.

“The impact of Brexit on the construction industry is, as yet, unclear, but it is unlikely this year will be as buoyant as last unless government is able to provide greater certainty and the industry is able to manage cost pressures.”

According to Construction News, the UK’s big 5 leading contractors are back to ‘business as usual’ with prices among leading firms broadly recovering in the subsequent six months.

Broadly speaking, higher prices for suppliers and customers and the idea of ‘risks’ needing to be taken may not fill those affected with much confidence but only time will tell truly if the forecasters predictions will come to fruition.