5 essential components for starting a business without money

The Cleaning Show racks up record number of visitors

How to become a florist

What does 2018 mean for tradesmen?

7 ways to fall in love again with your business 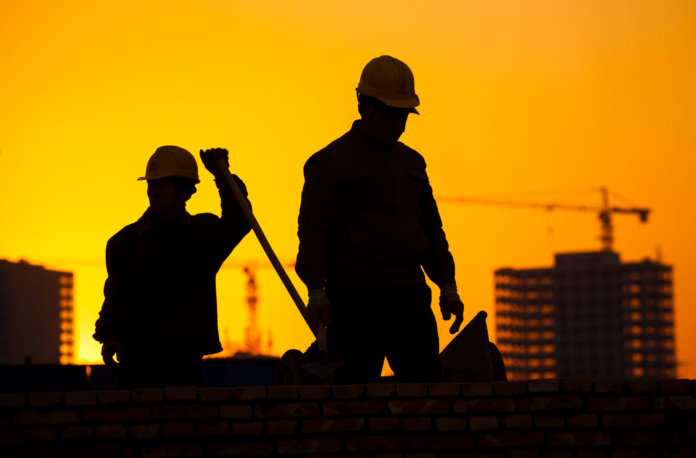 A new study has found that male construction workers are at the highest risk of suicide in England, highlighting serious issues of mental health in the industry.

It was last year revealed that suicide kills six times as many construction workers than accidents involving falling from heights, while this latest discovery is even more alarming.

What are the latest findings?

Commissioned by Public Health England (PHE) and conducted by the Office for National Statistics, the study looked at the 18,998 recorded suicides of people aged 20 to 64 in England between 2011 and 2015.

More than 13,000 of these records contained occupation information, with elementary workers accounting for 17% of all male suicides (1,784 out of 10,688) with a recorded occupation. Public Health England states a 44% higher risk of suicide among males in elementary occupations than the male national average.

Low-skilled males in construction were found to have the highest risk of suicide within the category of elementary workers, 3.7 times above the national average.

More specifically, roofers, tilers and slaters were discovered to have the highest risk of suicide within skilled construction and building trades, while plasterers, painters and decorators were also highlighted by Public Health England.

Why are construction and skilled trade occupations at a higher risk?

Public Health England says there are three broad, potential reasons why an occupation may be associated with a high risk of suicide, including:

Looking more specifically at males working in construction, PHE, citing research from Australia, said that there are indications that the main reasons behind the high risk of suicide in the sector include relationship problems, high levels of alcohol consumption, and stressful life events in the months leading up to death.

Where to go for help

For anyone struggling to cope with situations in life, Samaritans provide a safe place every single day of the year. UK and Republic of Ireland citizens can call 116 123, email jo@samaritans.org, or visit the Samaritans website for details.