How to become a sole trader 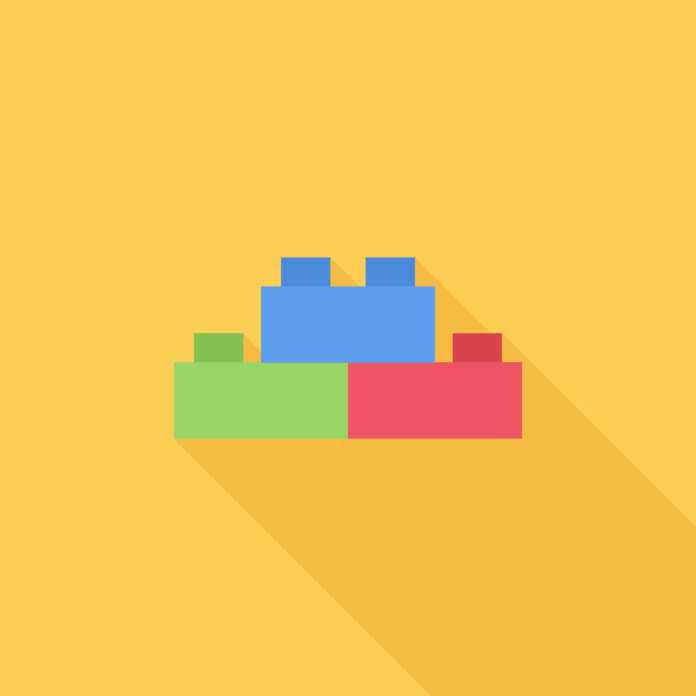 2016 was an uncertain year for the construction industry. With the economy taking a turn due to the unpredictable referendum vote, construction in the UK saw a slower growth compared to previous years.

However, things are beginning to look up for 2017 with the UK’s current infrastructure investment pipeline reaching a massive £500 billion in 2016.

Whilst this is an exciting time for the industry, achieving this level of scale will be very demanding for a work force that is already over-stretched and in many areas, under-skilled.

One of the main concerns for the construction industry this year is the severe shortage of skilled workers. As well as the current economic state of the UK, young apprentices simply are not showing an interest in working within the industry and many workers that have been in the industry for years are still struggling to adapt to new methods of technology – mainly due to a lack of skills training.

With the governments infrastructure plans due to be rolled out in the beginning of 2017, and 250,000 construction jobs which need to be filled by 2020, the industry must tackle the issue of under-skilled and over stretched workforces in order to meet these ambitious demands.

In 2013 there were around 1.04 million 16-24 year olds in the UK that were not in education, employment or training. Only 55% of these were actively seeking work.

Many construction workers are retiring, and the predicted rate of retirement is set to increase with 22% of the workforce over age 50, and 15% in their 60s. Other sectors that offer job security and better pay are more desirable. With an ageing workforce and not enough young people entering the industry, the construction industry looks certain to face a skills crisis in the next decade.

With the older workers retiring, and not enough younger workers entering the industry, there is a high chance that the construction sector will see an even bigger shortage of skills in the coming years. This is a huge risk to the UK’s economy as the construction industry will simply not be able to meet the demands of new builds proposed by the government.

The cause of the construction skills crisis?

According to a report by the Chartered Institute of Building:

There is also the “glamour” factor to consider when it comes to some young people. There is a definite lack of perceived glamour regarding the industry whilst some may hold the view that it is ‘dirty work’.

Mark Cahill, managing director of Manpower Group UK, said: “In London, we have seen the extraordinary statistic that one in three of the largest construction companies is having to turn down bidding opportunities due to a shortage of skilled labour.”

He also stated that the shortage of skilled Britons was so significant that building firms in the London were hiring Portuguese bricklayers on wages of £1,000 a week – double the normal £500 weekly pay for bricklayers.

How can we fix the construction skills crisis?

Education is key in improving the skills crisis. More awareness and understanding in schools of the exciting and varied opportunities of a career in construction, from traditional crafts, to management, to computer – based modelling will attract more young people to the industry.

In a recent plan to tackle the skills crisis, construction company Laing O’Rourke published a plan emphasising the need for more education, by evolving GCSE’s and A-Levels in Design, Engineer and Construct (DEC).

Currently, only 42 of the 3,401 UK state schools offer DEC as part of the standard curriculum and DEC qualifications still remain to be largely insignificant in universities.

The aim is to further develop the construction curriculum so that young people learn key skill-sets such as Building Information Modelling (BIM), how to design, specify and deliver sustainable building projects and most importantly, improve the perception of a stereotyped industry.

A focus on increasing the number of pupils studying STEM education (science, technology, engineering, maths) in schools could help to bridge the ever-growing skills gap.

The industry also needs to make it easier for young people to find a route into the industry, whether through apprenticeships or degree-level qualifications. The current route in to construction can be difficult and unclear, this is not only preventing young hopefuls from taking up a career in construction, but also preventing current construction workers from bettering their skills. If the overall training process was made simpler and clearer, there would be a lot more interest in workers improving their skills.

Additionally, ensuring training programmes are better linked to the nature of the jobs available will reduce the dropout rate from apprenticeships and other training courses.

It is crucial that the government take the relevant steps in introducing more STEM and DEC education into the national curriculum. It’s also vital for construction companies to provide their workers, young or old, with re-training to update their current skill-set and learn new methods of construction technology – otherwise we could see a severe decrease in skills, and rising costs in wages and costs sooner than we thought.