How to become a music teacher

Is Cyber Insurance the next big thing?

Do you spend your working day on the road?

Home Blogs Engineering: The Success and Struggles for Women 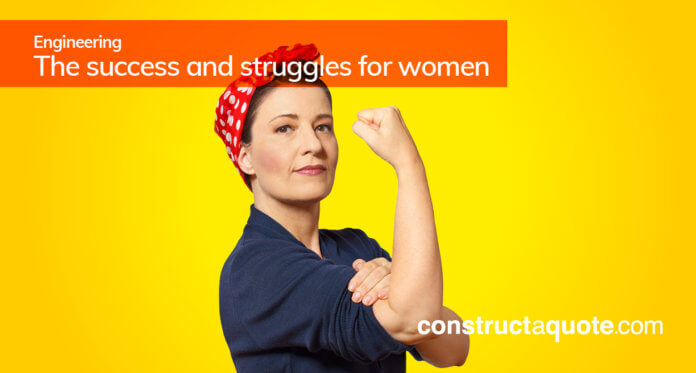 We are in the midst of a thickening skills-crisis. Unless more is done to entice the other 50% of the population to these sectors – such engineering industries might find themselves in an unsustainable conundrum.

Is there a female deficiency in the industry?

According to the Royal Academy of Engineering – Only around 7% of the engineering workforce in the UK are female.

WISE, for example, has been a pioneering body for championing women in technology, engineering, science and maths for thirty years.

WISE is an organisation that assists other associations to inspire women and girls to pursue STEM subjects as a viable career option.

Their overall aim is to increase the presence of women in such careers from the current rate of 13% to 30% by 2020.

It’s a sector for innovation and creativity

There is a common misconception with regards to science and engineering that you have to be on par with Stephen Hawking to succeed.

However, the sector is a hub for innovation and creativity that could prove to be more effective in a more diverse working environment.

Upon inspiring other students into the marvels of engineering, winner of the WISE girl award for her ‘spaghetti and marshmallow workshop’, Charlotte Kerr, said:  “You do not have to be a rocket scientist to succeed in science”.

Winner of the WISE Apprentice Award, sponsored by the Institute of Civil Engineers, Anna Shaw of GlaxoSmithKline, uses her experience as a female working in an industrial science laboratory environment to inspire other girls.

Her commitment and enthusiasm has had a direct impact on the number of female applications for apprenticeships at her site in Ulverston, contributing to a 25% increase.

We have made progress over the past 20 years but a lot more needs to be done in order to convince young females that engineering isn’t an exclusively male environment.

Head of the WISE campaign, Trudy Norris-Grey, said: “Most girls never think about being an engineer or a computer scientist because they have never met a woman who is one.”

Would you take on a female apprentice? Let us know in the comments section below.