Construction: What Are The Most Common Injuries?

A Landlords Guide To Renting Out A Property 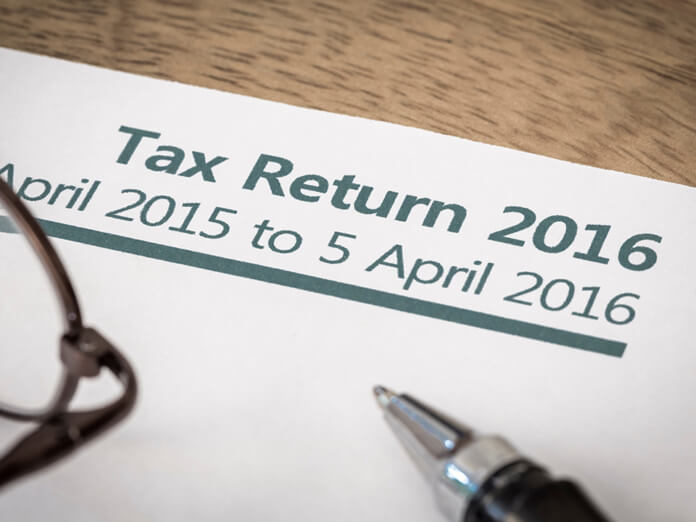 Not the best news to wake up to, but one engineer got hit with a curve ball in the form of a HMRC slap on the wrist; this chartered engineer has been handed a bill for £41,450 over a mistake made with dividend payments.

The engineer and his partner established a so-called ‘off-the-shelf’ company on the advice of an unnamed accounting firm who offered advice on a professional basis in order to grow the business and become profitable.

The problems arose in 2004, when the engineer’s company actually began to make a profit. The accountants told him how to take money out of the company in dividends, which were to be split equally between him and his partner.

However, two years later, the engineer found that the company accounts did not tally with what the accountant had told him. In fact, the accountant had never completed the correct forms to distribute shares in the manner that was agreed.

HMRC then held that the engineer in fact owned all of the shares in the company, and was therefore liable for all of the tax.

While upholding HMRC’s claim, the tribunal also ruled that the engineer was careless in not noticing the real state of the shareholding earlier, given that he signed the company accounts. He was charged for four years of underpaid tax, and given penalties for careless mistakes.

The engineer, although deemed careless, could now look to sue the accountancy firm on the grounds of negligent advice.

And whilst the accountancy firm could be set for a heavy compensation payout, businesses offering advice will often take out a form of professional indemnity insurance to cover themselves in this type of scenario.

Make sure that you cover yourself, and your business, in our current climate of litigation. Ensuring that you have the appropriate level of cover will ensure the future safeguarding of your livelihood.