What Insurance Do You Need As A Bricklayer

What does shop insurance cover?

5 ways to avoid being a victim of identity fraud

Home Blogs How can modified vans be dangerous? 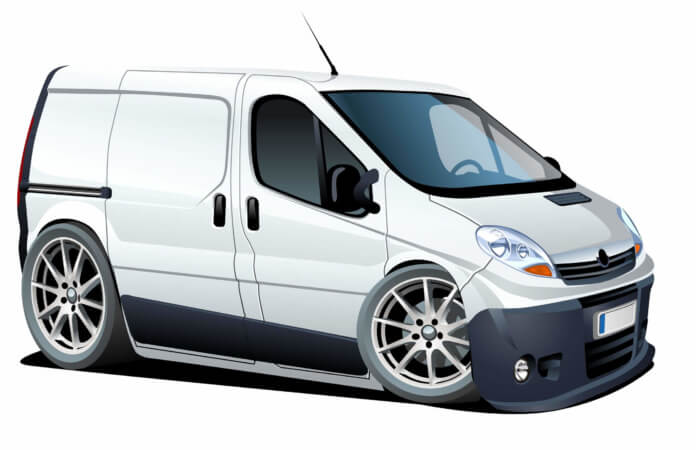 Since their beginnings in the 16th century to the current day mass production, personal vehicles have become somewhat of an accessory.

People across the world have taken to the trend of customising vehicles in order to make them as personal as possible.

Some personal touches are expressed in a subtle way such as fluffy dice, leopard print seat covers and dashboard bobbing heads; however what many car and van motorists fail to realise is that some modifications are illegal and even pose a risk to other road users.

Many vehicles are manufactured with special features that have undergone a series of health and safety steps. However, aftermarket tweaks are becoming increasingly popular among British motorists. The Institute of Advanced Motorists (IAM) has highlighted the three most common vehicle tweaks as:

These can sometimes prove to be troublesome, particularly for van drivers who make frequent stops in urban areas. The reason for their niggling nature is that they do not run at optimum temperature during town centre driving. The DPFs can clog up and fail causing expensive and lengthy repair.

Garages offer to remove the filters claiming that the procedure regarding the modification is acceptable. Not only does this increase deadly pollutants and CO2 emissions but it is also illegal.

Head of technical policy at IAM, Tim Shallcross, said: “DPF removal has always been illegal but since 1st of January 2014 it’s also been reason to fail an MOT. Some garages are blatantly still doing it. In short – they are selling a service that’s killing people.

“This is disgraceful, but people are rarely prosecuted for this openly advertised service.”

Some Xenon lights are fitted to a vehicle at the point of manufacture however they become illegal if they are fitted to the vehicle aftermarket as they are considered a major hazard due to posing risks to other road users.

Xenon headlight conversion removes the self-levelling and wash function meaning that they can dazzle oncoming traffic and potentially cause accidents.

Shallcross added: “Fitting this kind of lighting is illegal. Claiming ignorance of the law is no excuse; these lights which people choose because they look stylish could potentially have tragic consequences.”

The purpose of the reprogramming or ‘chipping’ is to increase gas mileage, however this is another vehicle modification that is considered to be a major hazard.

Shallcross said: “No aftermarket warranty will offer to cover a car or van that has been chipped. If you don’t tell your insurer it is likely to invalidate your policy.

“But if you do tell your insurer, they could refuse to cover your vehicle at all, or could demand a hefty increase to your premium. Is it really worth it in the long run?”

• Alloy wheels – anything above 2 inches larger than the manufactured size of the rims will be considered illegal.

• Window tint – Anything darker than a 35% tint will be considered illegal and will not pass the Safety Certificate Inspection.

• Removing or adding seats – All seat modifications require a modification plate to be considered legal.

• Adjusting the vehicle height – The code of practice states that a vehicle can be no lower at any point than 100mm.

Here at constructaquote.com, we believe that more needs to be done to ensure that road safety and legality are heavily considered by any motorist considering modifying their vehicle.

We also believe that an application process should be put in place, in order to ensure that each substantial modification is carefully considered before implementation.

Do you think that road safety will increase if there’s an application process in place before you are able to modify a vehicle? Let us know in the comments section below.