5 social media blogs you should read 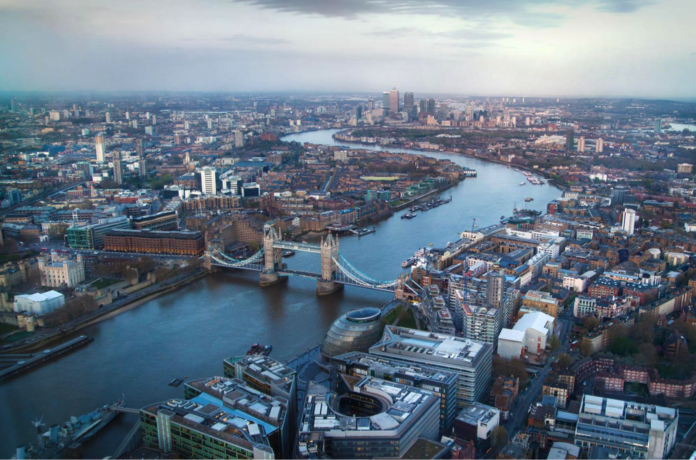 A building project manager has been found guilty of manslaughter over the death of a woman crushed by window frames in London.

Amanda Telfer, an intellectual property and media consultant at Keystone Law and Freelance Consultant for human rights campaign group Reprieve UK, died at a site in Hanover Square in London’s affluent Mayfair area after three window frames fell on her as she walked by the site in 2012.

Members of the public attempted to save Ms Telfer and remove the frames, which weighed 655kg, but she was pronounced dead at the scene.

In February, the court was told that another member of the public had experienced a “near-miss” at the site days before the lawyer’s death, with prosecutor Duncan Atkinson QC stating that the unprotected and unrestrained frames carried a “clear and serious risk of death”.

“There were a series of obvious and, in many cases, straightforward steps that could have been taken to avoid that risk, ranging from cancellation, delay, refusal of delivery on the one hand, to the storage, the use of straps and barriers,” Mr Atkinson said.

Now, following a six week trial, IS Europe Limited project manager Kelvin Adsett has been convicted of manslaughter and health and safety breaches, while the company itself was found guilty of two charges relating to the failure of ensuring health, safety and welfare.

Damian Lakin-Hall, an employee for Westgreen Construction Limited, was convicted of the same health and safety breaches, but was acquitted of manslaughter.

Following the verdict, Ms Telfer’s parents Barry and Ann said: “If construction companies and the people who work for them are not held to account for such high levels of negligence and incompetence then none of us are safe walking the streets next to construction sites. The health and safety training being given is totally inadequate if risk of death to passers-by is ignored.”