Welsh tradesmen are getting paid more than Londoners

Restaurant insurance for your business

Live-in landlords: What are your rights if it all goes wrong?

How to get a small business grant 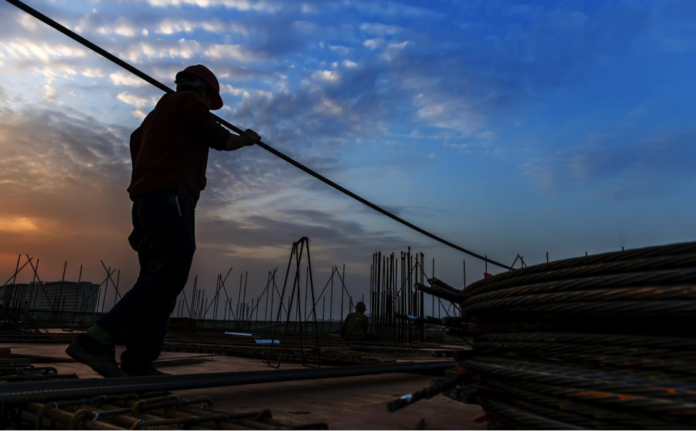 Britain’s upcoming exit from the European Union continues to be a talking point for the construction sector in Scotland, with it being revealed that one third of building companies in the country are predicting a negative impact from Brexit.

Carried out by the Scottish Building Federation, the Scottish Construction Monitor survey found that 82% of companies, who took part between January 25th and March 10th, consider Brexit to be the most likely scenario which could have some form of impact on the industry. Prime Minister Theresa May has since announced that she will formally notify the EU that Britain is leaving on March 29th 2017.

As to what impression Brexit will make, 42% remain unsure of what its imminent impact will bring to the Scottish construction industry, with 40% also uncertain of how leaving the EU will impact their business.

33% believe Brexit will have a negative impact on the sector, while 16% expect it to have no impact at all. Just 9% are optimistic that departing the EU will be positive for the construction industry in Scotland.

In regards to employment, 43% of respondents report that the number of people they employ has increased over the last 12 months, with 41% expecting their workforce to also increase over the same period going forward.

20% reported a decline in employee numbers over the last year, while 14% expect to make redundancies in the next 12 months. 43% of businesses expect their employment levels to remain stable.

Though Brexit is a trending topic at present, there are other factors relevant to the industry in Scotland currently. Self-employment is seen particularly unfavourably, as 8% of survey respondents claimed that their business will suffer in a negative manner from fragmentation brought by construction workers opting to go solo.

“Looking at this latest set of results, there is a real sense that the industry remains stuck in a state of limbo just now,” said Vaughan Hart, managing director of Scottish Building Federation.

“The recent economic signs have been positive with strong output and rising employment within the Scottish construction sector. At the same time, ongoing uncertainty on the political and constitutional fronts is making industry employers feel quite nervous about the future outlook.”

The survey results follow last week’s statement from professional services firm Grant Thornton, which claimed that future investment in the sector is under threat from the current political state of the country and increasing apprehension from overseas interest.