Why do builders need liability insurance?

The Benefits of Digital Tech for Freelance Consultancy 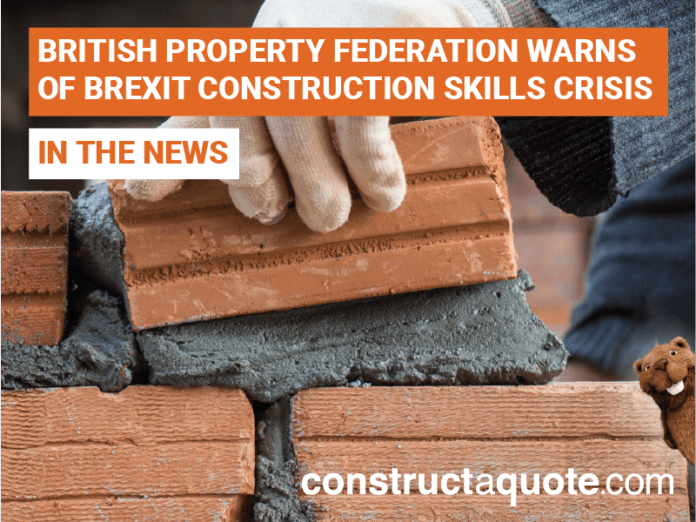 The government has received a fresh warning that its promise of reducing net migration to below 100,000 people could aggravate Britain’s housing problems.

Conservative pledges currently include one million new homes by 2020 and a further 500,000 by 2022, while Labour’s own manifesto includes one million homes over the next five years.

With Brexit looming and the UK construction skills crisis lingering, however, the British Property Federation has warned that migration promises will cause havoc for housing plans.

“Talent is a critical issue to sort and, in our sector, it’s construction skills,” said BPF chief executive Melanie Leech.

“There are a huge number of workers coming from within and outside the EU currently and, if we’re going to have a really ambitious house-building programme and we’re going to build the business infrastructure we need for the 21st century, we have to make sure we can staff the construction industry.”

The Chartered Institute of Building currently estimates that around 400,000 construction workers in the UK are due to retire between 2018 and 2023. With that figure lining up fairly well with manifesto pledges from both the Conservatives and Labour, it is vital for the elected British government to keep skilled worker numbers up.

One British firm, SEH French, is even suggesting that the British hierarchy grant migrant workers special visas in order to combat the skills crisis in the short term while a new generation of construction workers are trained.

Get the facts on the UK’s Construction Skills with our handy infographic here.