8 Things To Consider Before Starting A Consultancy Business

4 Marketing Ideas For Tradespeople To Get Noticed

Home Insurance Theft on the Rise: How to Protect Your Tools and Van 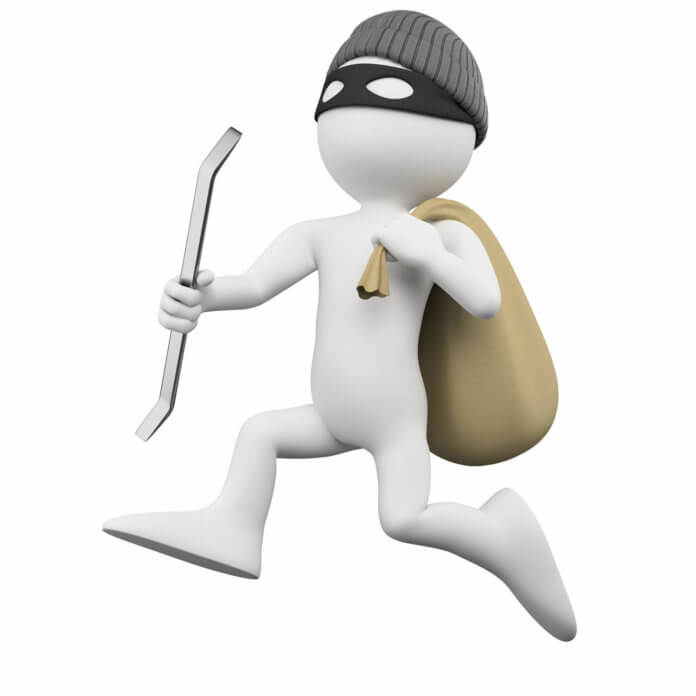 Many contractors and freelancers in the UK including electricians, gardeners, and plumbers use vans to carry their work equipment and tools. However, most contractors leave their tools and equipment inside their vans overnight, making them highly susceptible to theft.

In fact, a South Shore electrical contractor Martin Baird recently lost work tools worth thousands of pounds after he left them inside his work van, which was parked near his home on Kenilworth Gardens overnight. The thieves were so discreet that Baird only discovered his tools, including Hilti and De Walt power equipment, were missing after driving all the way to Manchester for work. Surprisingly, the thieves only picked the valuable equipment leaving behind cheap hand tools. For this reason, it is wise to take steps to protect your tools and van from theft. Here are some tips on how to protect your tools and van to get you started:

Data from a study conducted by Ironmongery Direct found that 23% of tradespeople surveyed had experienced vehicle break-ins over the last five years. In particular, tradespeople operating in West Midlands and West Yorkshire were the worst affected reporting 1,854 and 993 van break-ins and thefts over the last three years. The least number of van break-ins and thefts occurred in London where only two incidents were reported over the same period. Fortunately, you can prevent theft of valuable work tools by removing them from your van after work. Remember thieves case their targets prior to breaking in, which means they have a good idea of tradespeople who leave tools inside their vans overnight. Although removing and putting back work tools in your van may be a little bit taxing, doing so will help you avoid financial losses that could run into tens of thousands of pounds. Moreover, you will avoid the inconvenience of driving to work only to find that your tools are missing.

Boost your van security by installing a state-of-the-art alarm system as well as anti-theft/immobilizer devices such as handbrake lock, locking wheelnuts, steering wheel lock, and lockable fuel cap. It is also advisable to look for an anti-theft device that you can access and control via a mobile device like a smartphone or tablet. Such a device will alert you the moment an unauthorized person tries to break into your van. Avoid cheap security devices because they tend to be easier to compromise. Besides electronic security devices, consider replacing your van’s door locks with deadlocks because they are harder to pick. For instance, a deadlock requires a physical key to open meaning it is immune to the electronic devices that thieves use to compromise the locking mechanisms used in modern van doors. At the same time, cover your van’s windows and windscreen with a suitable security film to strengthen the underlying glass. Make sure the film is made of an ultra-strong, high-tensile, clear polyester material. Finally, invest in a robust vault where you can lock all your valuable tools. Such vaults are normally made from toughened anti-drill steel and come with tamper-proof lid lock as well as reinforced joints. These security measures will make it harder for thieves to break into your van and steal valuable work tools.

Besides the strategies detailed above, it is wise to insure your work tools. This is important because most standard van insurance policies do not cover loss of tools left in a van overnight. In fact, some policies state that you cannot store tools in your van unless it meets certain security requirements.

In addition, van coverage varies depending on the model, value, performance, driving history, and usage classification. For instance, most UK insurance companies breakdown van use into four categories:

In general vans used to deliver other people’s goods attract higher insurance premiums than vans used to carry personal goods. There are many factors that can affect the insurance premium charged and one of those factors is the weight of a van, which is something you may wish to consider when purchasing a van and look for a lower weight class.

With van break-ins and theft of tools stored inside on the rise, tradespeople including electricians should take steps to prevent such incidents from occurring. Strategies you can use to achieve this goal include emptying your van at night, boosting van security, purchasing an insurance policy that covers work tools, and if delivering other people’s goods make sure your policy includes or can be extended to include goods in transit cover. 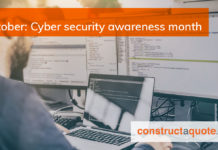