Why you need employers liability insurance

Pension Planning: When Should I Start Saving? 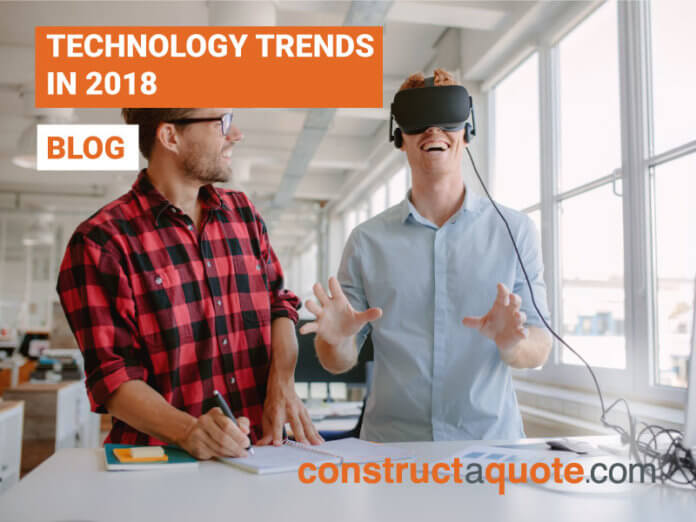 We’re living in a technological age. Every day the brightest minds in the world are working on producing technology that will make our lives easier, and change the world forever.

Whether it’s ways of storing our data to target us with ads, or gadgets within the home that do the jobs we hate, the engineering of amazing new machines is changing the world.

Have you been watching Channel 4 online yet and heard the adverts call you by name? It’s unsettling at first, but there’s an interesting reason it’s happening. Everything you do leaves a paper trail so that when advertisers want to show you something they can make sure it’s something you’ll like. Sounds like you should be unsettled at first, but you shouldn’t be. You can’t escape from advertising, so you might as well be shown things you are actually interested in. Targeting you based on your interests means that manufacturers are more likely to make sales and less likely to be wasting money, so it’s a win-win for everyone.

Have you met Sophia, the most famous of the humanoid robots? She’s part of an experiment that aims to smooth communications between humans and computers, but there is no denying that she represents a tonne of opportunity. She recently called for women’s rights in Saudi Arabia, and can even tell jokes. She also called for the complete destruction of the human race, but she later apologised and admitted that she was wrong to talk about killing people (awkward). We can only hope that she isn’t secretly plotting some sort of Terminator-style takeover.

Machines taking human jobs has been a huge concern since the start of the industrial revolution, but the prospect just took a bit of a scary leap forward. The automation of machines means that they’re now not only capable of completing certain tasks, but making decisions and reacting to a series of circumstances, thus eliminating the need for human supervision.

You can now print chocolate. And whistles. And drinks holders. And automatic plant waterers to take care of your leafy friends. Even concrete buildings can be printed. 3D printers mean that you will soon be able to manufacture things in your own home. How long will it be before you don’t have to go out and buy anything and you can just make it yourself using your 3D printer? What impact will that have on the success of different industries? 2018 is the year we’ll likely hear the answer to some of these questions.

Virtual reality is something gamers, and technology enthusiasts have been waiting on for a really long time. It’s existed in some capacity for a while, but now it’s cheaper and more widely available. You can use virtual reality for all sorts of things, from gaming to education. This year the RSPCA backed animal lab virtual tours, which will show people what it looks like inside a real laboratory.

Some technological inventions are so unusual that our non-genius minds cannot fathom the need for them until they are already invented and on their way into our lives, but we’ve probably all been waiting for this one for many years. If you drive a car, you’ve probably wondered how long it will be before you can get into it and tell it where to go. Well, not too long by the sounds of it. The genius minds of Google and Samsung are investing heavily in driverless cars, which means sitting back and relaxing is probably not far away.

With more technology comes an increased risk of cyber attacks. Is your business protected in the event of a security breach? Find out if you need cyber insurance cover here.