What If More Than One Claim Is Made Against Me

4 Ways To Be Known As A Credible Tradesman

What to do with public liability insurance

How should tradespeople use social media to grow their business? 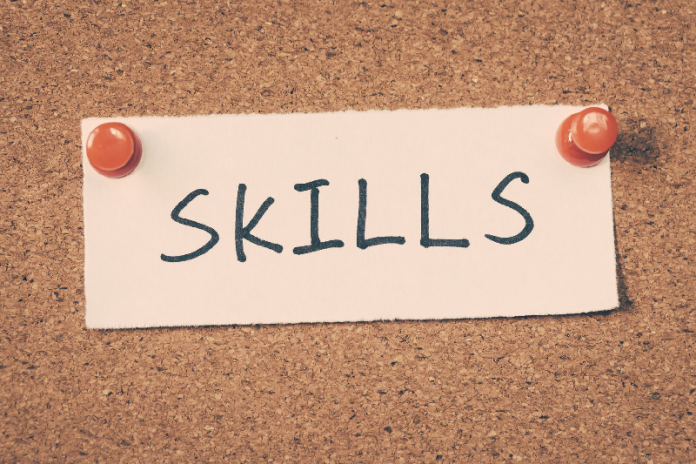 The Confederation of British Industry (CBI) has advised the UK government to “radically rethink” its controversial apprenticeship levy.

Due to launch in April 2017, the purpose of the levy is to boost vocational skills by increasing the quantity and quality of apprenticeships. Once a staple way for young people to get into work and learn a trade, over the course of the last 20 years, government investment into training has dropped meaning businesses have received less and less support.

Essentially the Employers who are committed to the scheme will get back more than they put in by training apprentices. They’re hoping to achieve this by charging the levy on employers’ paybills at a rate of 0.5% via their Pay As You Earn (PAYE) scheme, alongside income tax and National Insurance contributions.

The levy is the governments answer to rectifying this situation, designed to increase the numbers of skilled young people – but the CBI’s Alison Thain thinks it could have the opposite effect and the CBI are arguing the emphasis should be on quality, not quantity.

Initially, Carolyn Fairbairn, Director-general of the CBI led the campaign for the levy to be delayed amid concerns that there are “a large number of unanswered questions”.

As one of Britain’s biggest industries with over 2.93 million people employed, the construction sector would benefit considerably from government support for apprentices. With over 22% of the construction workforce over 50, and a further 15% over the age of 60, in such a blue collar profession, retirement percentiles are understandably high. An ageing workforce coupled with less young people entering getting into construction and the trade industry is a sure recipe for a skills crisis.

Both Thain and Fairbairn have made it clear that they don’t believe the scheme is ready to launch and have called for the Government to “work with business to resolve these issues before the levy launches.” The CBI believes that they should be involved in the arranging and setting of measures and with less than 11 months to go before it launches, this has yet to happen.

The government however are hopeful for the scheme.

Nick Boles, Britain’s Skills Minister said: “Businesses across the country can only grow and compete on the world stage if they have the right people. The apprenticeship levy will deliver the highly skilled workers our businesses are crying out for.

“Our reforms are about putting employers in the driving seat. We are working closely with businesses to determine how the levy will work for them and are giving employers the freedom to purchase the apprenticeship training that best meets their needs.”

With the government insisting all is well and apprentices and employers are at the heart of their decisions, the proof will ultimately be in the pudding. With a changing economy, one thing is certain, the skills crisis is coming; are we prepared? With claims that the levy is “half-finished” probably not.

We’ll keep you updated with more news about apprenticeships throughout the next 11 months on our constructaquote.com blog.