Top 10 tips for driving in the fog

How to become a bricklayer

Why Every Small Business Needs A Social Media Presence

A guide on how to tackle flexible working

Home Blogs Brexit: what’s honesty got to do with it? 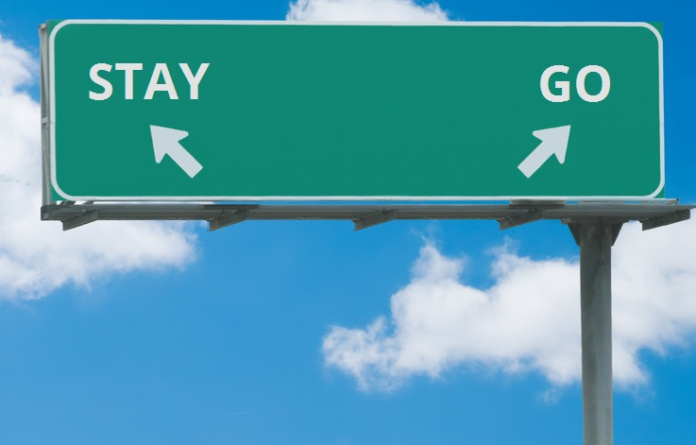 Chances are you have had a chat about Brexit today. Someone you know will have nudged you into an opinion, cajoled you into a judgement and fretted about the merits of being ‘in’ or ‘out’.

Our position within the EU is a highly explosive area that brings out the armchair politician in most of us. Whether we are for or against the idea of the UK being a member of the EU, you will get caught in the cavalcade of views that are bandied around with a minimum of hard fact behind them. Ultimately, the conclusion of whether it is best for us to leave or remain is an unknown quantity.

What is driving your own view? Is it a stack of statistics that is fuelling your opinion, or the banter of your work colleagues? It has been pushed that the supply of EU migrants in Britain is vital to our trade workforce, and this will dissipate if we leave the EU. It can be argued on both sides of the debate that they have the most business support from small businesses/SME’s, which is the majority of our client base here at constructaquote.com. The end of 2015 found that whilst 47% of small businesses were on the Remain side, 40.9% were going to vote leave and 10.7% were undecided. These figures show how unsure voters are.

After such a long, sustained and aggressive campaign from both the Remain and Leave parties, why is this still the case? The Tories have spent over 9 million on a Brexit leaflet counselling the need to stay in the EU, manually posted through letter-boxes up and down the country. The euro-skeptics have flounced and battered around their views until you can’t leave the house without an audio or visual assault of their particular point.

However – we have failed to see a presentation of hard facts from either party; this is because there isn’t any and no-one knows what will happen. Leaving or staying in the EU has become a national battle, a tug-of-war of emotions. The unity of our nation within the confines and constraints of the EU framework has meant that we are all bewildered about what the consequences actually entail. Whatever camp you are in, the decision is a minefield that is made harder by a government at war with itself over public votes. The government has the power to overturn any decisions made: so, what did you choose and what information was your choice based on?

Who is telling the truth? It is so difficult to know. Yet, we are still expected to make a decision based on a minimal of facts. We need total transparency and honesty from the government, as our leading power. As a UK top 100 broker, constructaquote.com is heavily regulated and fined if we are not transparent in our dealings. If this is the case for the private sector, it should also be the mandate for the public sector too.

Let’s ask the government to share agreements and contracts that we have with the EU and make them easily accessible to all.  A key fact document that is unbiased is needed to make an informed decision about the repercussions of our actions.