How To Boost Morale In Your Business – with Lyndon Wood

SME’s and technology: Are you doing it right?

Live-in landlords: The pros and cons of living with a lodger 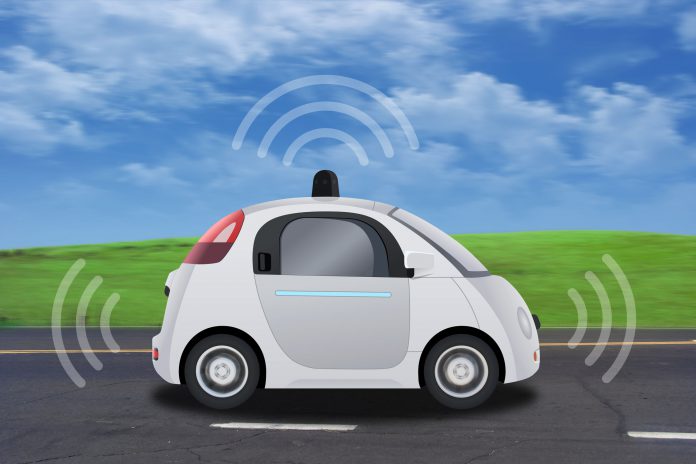 The Autonomous UK government has set its stall out as a huge supporter of driverless cars and making them the norm on British roads. Though it may take some time it is worth considering how this may affect business, especially for those business people who rely upon drivers for their services.

More and more autonomous features are being added to vehicles and autonomous cars and lorries have already been tested on our roads. Drivers still need to understand their responsibilities however, when it comes to cars and other vehicles featuring these newer technologies. Just because vehicles are able to do more independently doesn’t mean that drivers have any less responsibility.

Automated vehicles will completely change the way the roads work and the way we drive and it should play a role in reducing accidents on the roads as well as congestion. There is though, a potential risk that more accidents could occur because motorists think they can stop giving their full attention to the roads and rely on technology, before it is fully ready to be taking over.

The Association of British Insurers stance highlights how valuable automation could be for road safety, describing as perhaps ‘the biggest breakthrough in road safety since the invention of the seatbelt’. However, the organisation and many other road safer organisations and charities accept that reaching the point where driverless cars on our roads needs to be a gradual process with safety at the forefront. Some measures such as automatic braking and lane assistance are becoming standard and whilst these systems automate an element of the driving process, it does not give drivers the right to switch off and relax. Focus on the road has to be 100% all the time, for all drivers, whatever reason they’re behind the wheel.

The current plans for automated vehicles include regulatory updates for 2018 which will allow a limited amount of automated driving on motorways for vehicles which have been fitted with specific advanced safety systems. Fully automated vehicles, which can travel safely, under their own volition, for the lengths of a journey without driver intervention, are likely to be on our roads by around 2021. It is only at this point and this far into the future that drivers may be able to consider not focusing 100% on the roads for certain parts of their journey.

With the development of automated vehicles there has been similar need for the development of regulations specifically for the use of these kinds of vehicle. Whilst utilising automated technologies will benefit your business and as more become standard in new vehicles you will get to grips with them, it is worth ensuring your fleet drivers know exactly how important it is to remain focused on their duties at all times.