Tool Thefts of the Trade 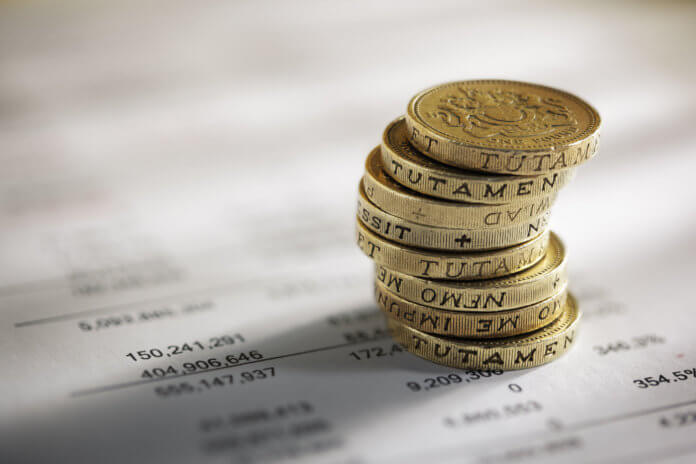 Last week we reported on how the new spring budget would effect small business. In the budget, the Chancellor Phillip Hammond announced a number of changes to self-employed individuals in the UK, in particular, an increase in national insurance.

However, in breaking news today, the Chancellor has announced that this is no longer the case and the government have decided to take a u-turn on the decision.

Instead, Mr Hammond told Tory MP’s in a Commons statement: “There will be no increases in National Insurance rates in this Parliament.”

The change comes as Mr Hammond faced backlash by conservative backbenchers after they claimed he had broken the general election manifesto commitment not to increase national insurance, tax income or VAT.

When explaining his reasons for the change to MPs, the chancellor said:

“It is very important both to me and to the prime minister that we are compliant not just with the letter, but also the spirit of the commitments that were made.

“In the light of what has emerged as a clear view among colleagues and a significant section of the public, I have decided not to proceed with the Class 4 NIC measure set out in the Budget.”

Jeremy Corbyn expressed his views on the decision as a “government in chaos”.