VIDEO: See How Construction Of Apple’s New Spaceship HQ Has Transformed In 12 Months 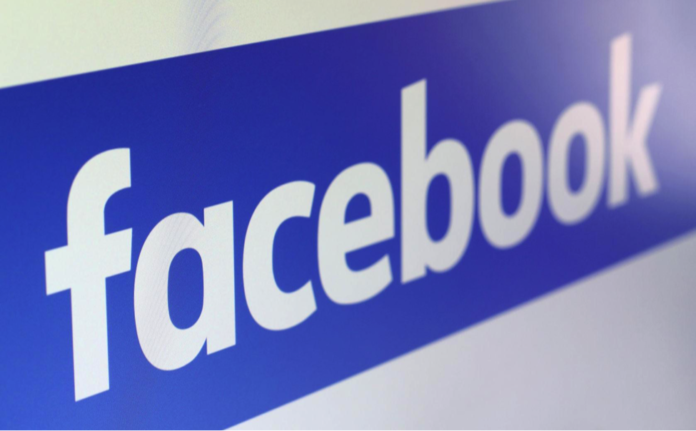 MailChimp, the email marketing service popular among small businesses, is expanding its services beyond email with the introduction of a new Facebook advertising campaign tool.

In an attempt to dissolve the need of separately logging into Facebook, ad campaigns for the social networking site can now be set up, managed and tracked within MailChimp – something the company says will help to keep campaign messaging consistent.

MailChimp says that Facebook ads are the second most popular choice for its customers when it comes to acquiring new customers and generating revenue behind marketing emails.

The process of setting up a Facebook ad campaign has been made to resemble that of an email campaign in MailChimp, allowing those familiar with the platform to get to grips as soon as possible. When determining your target audience for your campaign on the social network, you’re given three options:

“There’s no more guessing at who to target your ads to. We integrate with Facebook’s data science models to make customer acquisition smart and easy,” promises John Foreman, vice president of Product Management at MailChimp.

On top of that, those who have connected their online store will be able to see metrics such as engagement, clicks, sales, customers acquired, and what your revenue numbers are.

Meanwhile, MailChimp CEO Ben Chestnut has been quoted as saying that the company is testing other platforms beyond Facebook, with Instagram and Google AdWords support also potentially on the horizon. Such implementations would transform MailChimp from email marketing tool to a one-stop shop for digital marketing needs.