You have suffered a cyber attack – now what?

Storm Dennis Clean Up – What Affected Businesses Need to Do Next 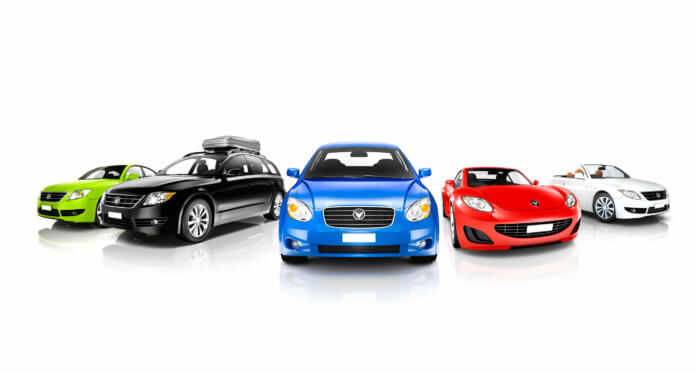 A big step has been taken towards the introduction of driverless vehicles in the UK with Business Secretary Vince Cable announcing new measures to give them the green light to hit our roads from January 2015.

But are we really ready to introduce this new technology, and do we really want the responsibility and joy of driving taken out of our hands?

Following the new proposals UK cities can now bid for a share of a £10 million competition to host a driverless car trial and the government is calling on cities to join together with businesses and research organisations to put forward proposals in order to become a test location.

Up to three cities will be selected to host the trials from next year and each project is expected to last between 18 and 36 months.

Ministers have also launched a review to look at current road regulations to establish how the UK can remain at the forefront of driverless car technology.

Two areas that will be covered in the review are cars with a qualified driver who can take over control of the driverless car, and fully autonomous vehicles where there is no driver.

Business Secretary Vince Cable said: “The excellence of our scientists and engineers has established the UK as a pioneer in the development of driverless vehicles through pilot projects.

“Driverless cars will take to our streets in less than six months, putting us at the forefront of this transformational technology and opening up new opportunities for our economy and society.”

However, the UK’s car fleet has a long way to go before it makes the most of existing autonomous technology says insurers’ research centre, Thatcham Research.

Peter Shaw, chief executive of Thatcham Research, said: “We must recognise that fully driverless cars require a great deal more comprehensive testing and development before they can be made commercially available in the UK – or anywhere in the world.

Thatcham has been researching and testing Autonomous Emergency Braking (AEB) systems on behalf of insurers for the last three years and has carried out hundreds of tests on a wide range of new vehicles.”

Shaw added: “We firmly believe that AEB and other ADAS (Advanced Driver Assist Systems) have a critical role to play in safer roads for the future. Fully driverless cars may take a while longer to gain widespread acceptance.”

In fact, many drivers are still resistant to change as 65% enjoy driving too much to ever want the vehicle to take over from them, according to a survey by the AA. In fact 43% of AA members did not agree that UK legislation should be amended to even allow trials of the technology.

Clearly there is a big leap of faith still needed by drivers to trust any kind of assisted driving systems. As much as we occasionally complain about other motorists and traffic jams, there is a certain amount of enjoyment we feel every time we get behind the wheel.

So, would you ever really want to buy a driverless car? Sure you can safely text your friends and even get the work laptop out while your car or van does the driving, but the sense of freedom that comes with controlling your vehicle will be lost forever.

There is no doubting that the technology used in creating driverless cars is awe-inspiring and to be commended, but let’s hope we can keep control of our vehicles for a long time to come.

Do you want driverless cars to hit our roads? Let us know in the comments section below.