What Insurance Do I Need for My Home Business?

Quote to Joy | Feefo Reviews and Testimonials for constructaquote.com

Home Blogs Diesel or electric: which van is more economical? 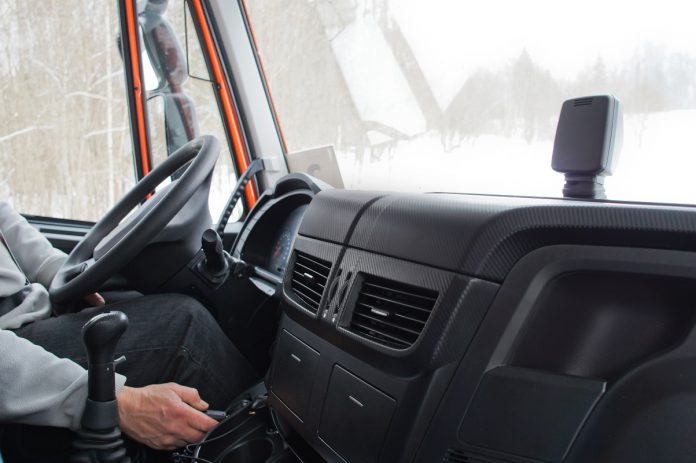 Electric vehicles have become ever more popular, mainly due to the governments ‘plug-in grant’; however, could advances in diesel technology mean that fuel triumphs in the eco-vehicle battle?

Improvements to diesel engine efficiency for commercial vehicles could eclipse the economic efficiency of electric vans according to a major vehicle manufacturer.

Managing director at Mercedes-Benz Vans, Steven Bridge considers that technology used in van diesel engines has significantly advanced over recent years; many manufacturers are adopting fuel-saving features that are currently available in cars.

Bridge told Fleet News that these advancements in diesel engines could rival any potential savings with electric vans.

Bridge said: “Even if we give them [electric vehicles], they wouldn’t want them”.

So are electric vans are failing to demonstrate cost-effectiveness?

Bridge added: “As we go further down the road of optimised diesel engines, it might become more difficult for pure-electric vans to demonstrate their cost effectiveness.”

The Mercedes-Benz Vito which arrived in the UK in 2015 boasts a 20% fuel consumption improvement in addition to new-entry-level front-wheel drive using a 1.6-litre diesel engine. More powerful models are available using a cleaner 2.1-litre engine with rear-wheel drive.

Bridge added: “Van operators are more aware of fuel consumption than they were previously.”

With technological improvements being integrated into the manufacture of diesel engines, it begs the question: will electric vehicles ever conquer British roads?

Tell us what you think in the comments section below.

To find out more about the governments plug-in grant please check out our blog: Would you use an electric van?