Productivity habits for working from home

What business insurance do I need? 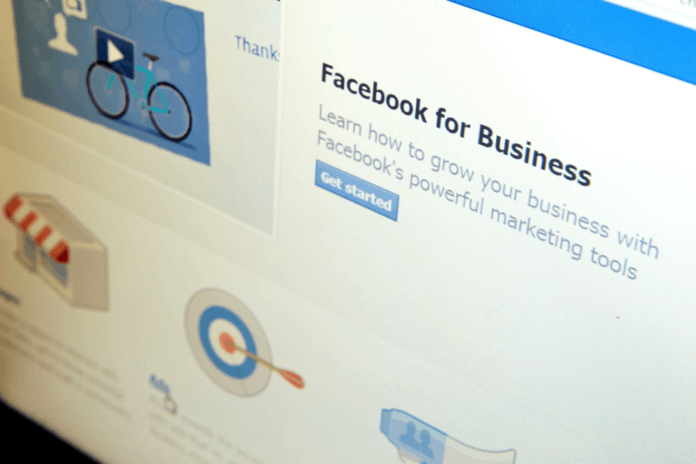 Recruitment can be a major struggle for smaller companies. According to Aldemore’s survey of 1,000 SMEs, 43% claimed that they have had difficulties with the process of finding a new employee. Fortunately, social media giant Facebook is looking to improve that with a new jobs functionality for business pages.

Companies across the world have been using the world’s biggest social network to advertise jobs for years, and while Facebook was first spotted to be experimenting with a dedicated recruitment feature back in November 2016, it has now formally launched a job listing and application functionality. So why should this matter to SMEs?

Facebook will be in a powerful starting position when it likely launches its jobs feature in the UK; with more than 31 million existing users already available to potentially target across England, Scotland, Wales and Northern Ireland. Knowing that so many people already have an account with the platform is a big benefit for hiring employers.

Companies can add a short title introduction, relevant image, job title, location, salary, and full description, with Facebook offering a handy preview tool to show exactly how a job advertisement will look both on desktop computers and mobile devices.

Even better, though, is that business page administrators can review applications on Facebook and then communicate directly with applicants through Facebook Messenger.

It Can Be Boosted

Facebook has given small businesses functionality to boost posts for customised fees for over five years now – and the same feature now applies for jobs, too.

This means that roles will appear further up within the News Feed for your target audience, increasing the chance of someone spotting it. So even if a company is spending money to get its job advert in front of the right eyes, it is likely to be cheaper than hiring a professional recruitment advertising firm to create and manage the listing from start to finish.

While this new jobs feature is only being rolled out to business pages in the United States and Canada at the moment, Facebook often uses North America as a testing ground for functionality before making something available in other countries.

Whenever that may be, it looks set to make the recruitment process smooth and swift for both employers and prospective employees. It could even be a better option than business and employment focused social network LinkedIn (often the recommended platform for advertising positions) with Facebook seemingly opting to target small businesses – rather than LinkedIn’s white collar focus.

Of course, this isn’t the first time that Facebook has introduced features for companies – its Workplace management tool is featured in our list of 8 apps and software platforms for startups and SMEs.