What Insurance Do I Need for My Home Business?

The real risks of underinsurance

Ghost broking – what are the costs?

A Simple Guide To Landlord Insurance

Home Blogs Would you use an electric van? 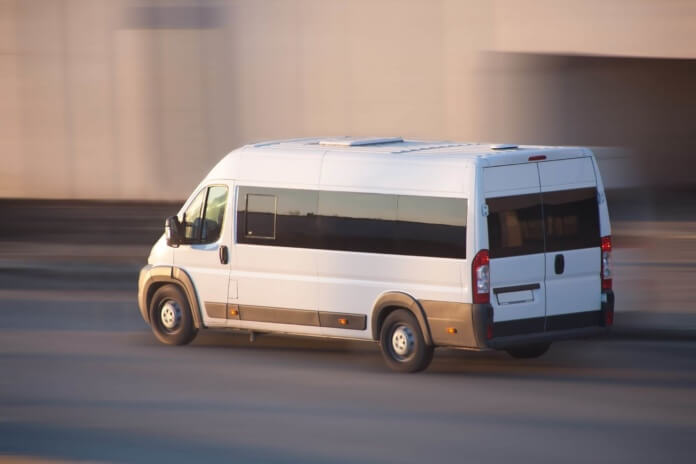 Plug-in vehicles are taking the UK by storm but would you exchange petrol for electric?

Many individuals have and according to CarKeys.com: “The first three months of 2016 saw more electric car sold in the UK than in any other quarter of a year.”

Could the plug-in popularity be down to a green conscious society, or is there an even “greener” incentive?

The idea is, the government grant would make electric vehicles more affordable for people and businesses therefore encouraging more people to purchase them. With the range of vans available also increasing, commercial vehicle drivers hoping to exchange ‘petrol for plug-in’ could save money if they wish to take advantage of the scheme.

In October 2014, Transport Minister Baroness Kramer, said: “It is not surprising that people want these vehicles – they are a pleasure to drive and incredibly cheap to run, as well as beneficial to the environment.

“The government is breaking down barriers that may have put people off in the past. This growing confidence helps the UK strengthen its position as a global leader in developing green technology.

“Expanding this sector is also creating thousands of jobs and contributing to Britain’s thriving £11 billion automotive industry, and encouraging more investment in the UK – a key part of this government’s long-term economic plan.”

The future of green vehicles

By 2040, all new vehicles will have ULEV elements in a bid to clamp down on greenhouse gasses. The number of Low emission vehicles has been on a steady incline as more models are introduced in addition to wider access to charging points.

Unlike their petrol/diesel counterparts, plug-in driving costs are as low as 2p per mile. The green grant is a measure being undertaken by the Department for Transport to encourage a further £500 million investment between 2015 and 2020.

Is the government grant enough to convince you to opt for plug-in? Let us know in the comments section below.