Top 5 Ways to Minimise Risk in Your Business

Employers liability is a legal requirement

Boosting profits from your B&B

How to become a dog groomer 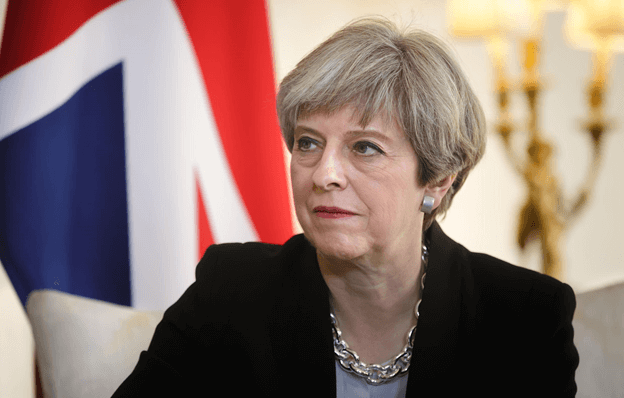 Based in Ipswich, SEH French say they want to see British construction talent supported going forward, but that a flexible option to hire migrant workers would offer an advantage in the short term.

“Construction has a major issue at the moment with the lack of skilled construction operatives around,” a spokesman told BBC Essex.

“I think any proposal really which allows flexible working to bring in skilled migrant construction workers will be a benefit to us. The industry though would also still like the main objective is to nurture our own talent and bringing through apprenticeships and things like that.

“We would like more access for a long term sustainable growth but this certainly in the short term would be a benefit because we are struggling.”

In January Brian Berry, chief executive of the Federation of Master Builders, stated that 12% of the British construction workforce are of non-UK origin.

With more than 400,000 construction workers expected to retire across the nation between 2018 and 2023 and the industry experiencing difficulty in gaining interest from younger generations, the need for a short term resolution is understandable.