Are Construction Contractors struggling to market?

How To Save Money In Business

Do I Need Tool Insurance For My Business? 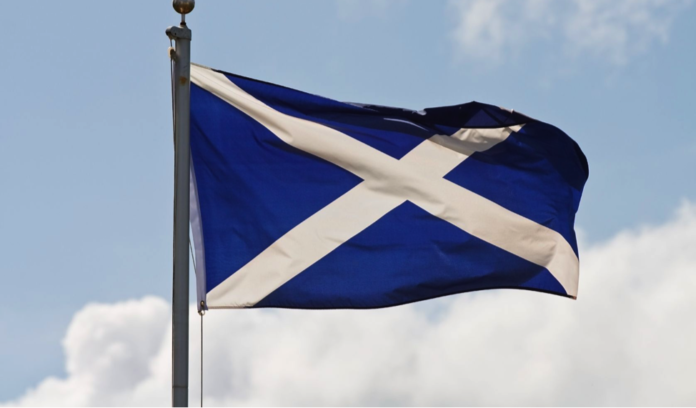 Uncertainty surrounds Scotland’s construction industry and potentially faces a fresh crisis due to Brexit and chatter of a second Scottish independence referendum, it has been claimed.

The construction sector pumped more than £6.6 billion into the country’s economy in 2014 as it recovered from a heavy hit during the 2009 global recession.

Adding to that, the Scottish construction industry has experienced an annual employment rise of 7% since 2013, with the Office for National Statistics revealing that 181,000 people were employed at the end of last year.

That progress looks to be under threat, however, with professional services firm Grant Thornton stating that future investment in the sector is under threat from the current political state of the country and increasing apprehension from overseas interest.

“The recent business rates changes, combined with a raft of sweeping tax reforms, and the ongoing skills shortage has created a toxic mix and, quite simply, there is now no room for complacency. Scotland’s property and construction sector contributes billions to the economy and plays a vital role in skilled employment. Public and private sector leaders need to start a dialogue immediately and explore how greater collaboration and a joined-up strategy focused on growth can enable the industry to thrive in the medium to long term.”

That stance has also been highlighted by Nick Penny, head of property firm Scotland at Savills, who in December 2016 stated that uncertainty surrounding both Brexit and Indyref2 “leads to stagnation in terms of decision making.”

He added: “I think there could be challenges until we are clear on what the negotiations around Article 50 will actually focus on. Once there is more clarity people will start making decisions again.”

Now you can checkout our 2017 construction forecast here.