How Tradesmen Can Use Tech to Boost Business 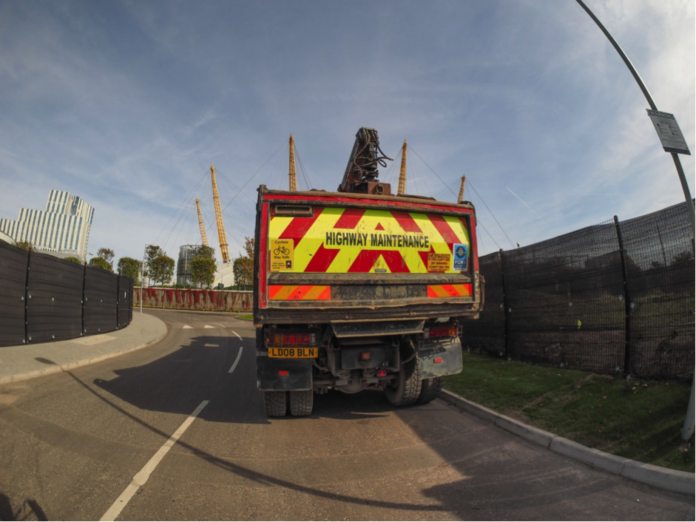 Sixteen key upgrades to England’s roads could be abolished, due to a report by government spending watchdog.

The National Audit Office (NAO) is to reconsider the £11.4 billion government investment in motorways and roads this summer to ensure the project is achievable and affordable.

In 2014, the government announced a five-year road project to begin in 2015 to implement smart upgrades. The plan is to procure 57 contracts this year to fix leading roads and motorways.

However, Highways England has identified 16 projects which could be scrapped or delayed to ensure value for money.

“The report has warned that Highways England was 19% below target headcount, due to the current skill shortage.”

Highway England is currently reviewing schemes to refine value for money and has identified the financial risks of 16 projects. Options have been put in place to bring forward dates of 10 projects.

The investment plan includes; upgrading the M1 to a smart motorway, improving electronic signs, adding more emergency telephones, a tunnel at Stonehenge and CCTV cameras on the M11.

“Highways England is confident they will deliver the upgrades, without overspending their budget. And will be publishing the delivery dates in June“.

Six schemes have been delivered on time or on target, one of these being the M25 Junction 30.

The National Audit Office, said: “The Department and Highways England need to agree a more realistic and affordable plan if they are to provide optimal value from the Road Investment Strategy“.