Should I Work For Myself Or Someone Else?

How To Boost Morale In Your Business – with Lyndon Wood 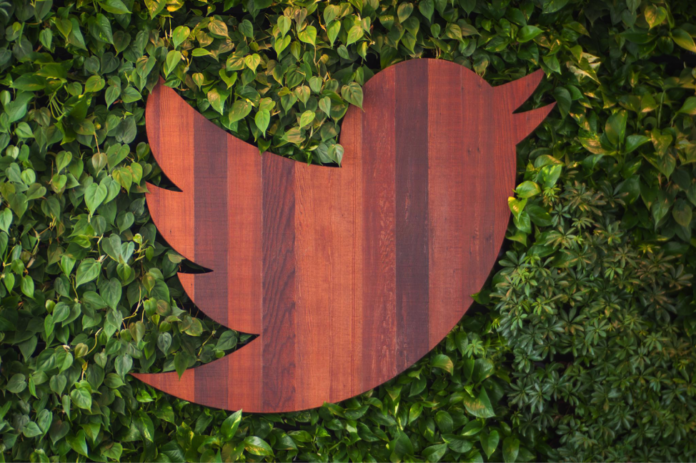 Twitter is looking into the possibility of introducing a paid subscription service of its TweetDeck platform aimed at business professionals.

A number of users of the social network have received a survey containing information about a potential paid version, in addition to a mock-up screenshot of what it could look like.

In the survey, Twitter says it is considering an advanced TweetDeck for professionals in order to help “find out what is happening in the world quicker, to gain more insights, and see the broadest range of what people are saying on Twitter.”

It adds: “This premium tool set will provide valuable viewing, posting, and signaling tools like alerts, trends and activity analysis, advanced analytics, and composing and posting tools all in one customizable dashboard. It will be designed to make it easier than ever to keep up with multiple interests, grow your audience, and see even more great content and information in real-time.

“It would also offer extra features such as advanced audience insights & analytics, tools to monitor multiple timelines from multiple accounts and from multiple devices, including mobile, all in an ad-free experience.”

Twitter confirmed its interest in a premium platform to The Verge, who say the service remains in a stage of concept and is not yet in development.

Journalist Andre Tavani, who posted screenshots of the survey and mock-up, revealed that a $19.99 monthly fee (around £16.00) is being explored, with a full list of potential features also including priority customer support and cross posting to other social media platforms. TweetDeck initially removed support for posting to Facebook back in 2013 after being acquired by Twitter two years prior.

Since launching in 2006, Twitter has struggled to emulate the success experienced by rival Facebook, failing to turn a profit. While the latter is experiencing rocketing ad revenue, Twitter’s has been in decline.