Housing benefit ‘No DSS’ discrimination could be banned

Where to go to buy a new or used van

Small van cover for your business 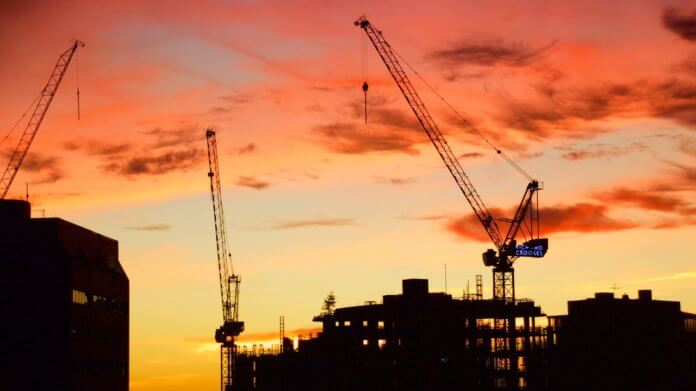 A new survey has found that the UK construction industry grew at its fastest rate in 17months in May due to a surprise boost in homebuilding.

The Markit / CIPS construction purchasing managers’ index increased from 53.1 to 56 – the highest level since December 2015. A figure above 50 indicated expansion.

“A sustained rebound in residential building provides an encouraging sign that the recent soft patch for property values has not deterred new housing supply,” said Tim Moore, an economist at Markit.

With economists claiming the sector was recovering after a slow start to 2017, Builders took on more jobs, hired more workers and ordered more building supplies to deal with an increased amount of new projects last month.

This comes as a surprise considering Mortgage lender Nationwide reported a third consecutive monthly decline in house prices – the longest run of declines since the 2008-2009 recession. Additionally, The Bank of England stated approved loans fell to a 7-month low in April.

Although the latest Markit/CIPS construction reading was significantly weaker than the 64.6 post-crisis high in January 2014, the survey shows a solid increase across the whole sector with growth in civil engineering and commercial building.